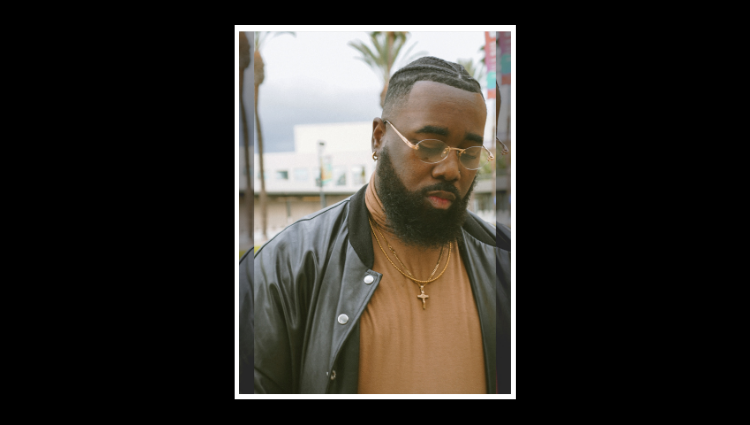 Pendrick is making waves in Los Angeles as the premiere songwriter on the entertainment scene. He has written for the biggest rnb/pop and rap artists like: Eric Bellinger, Saweetie & G Eazy. You should get to know him as his latest success is only the beginning .

On Sundays he does a music Review on Instagram live and listens to new music submissions from whoever wants to send in content!

You can learn more about him: @songwriterpendrick

The safe shopping guide for the holidays

Rose Campbell: An Inspirational Advocate for Wellness, Motherhood, and Lifestyle