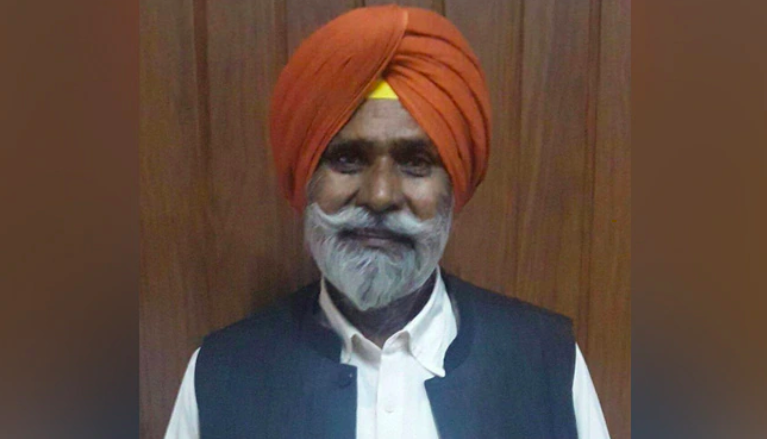 Two Congress MLAs – MLA Nirmal Singh Shutrana and Zira MLA Kulbir Singh Zira – tested positive for COVID -19 post attending obituary references in the Punjab Vidhan Sabha in the one-day session. As both MLAs had met Punjab CM Captain Amarinder Singh in the morning, the CM had decided to go on seven-day self-quarantine, as per government protocol and the advice of his doctors.

In the Friday session, as many as 55 MLAs, including Chief Minister Captain Amarinder Singh and nine other ministers, attended the session. Though Shutrana had not conversed much with other members in the House and had left the house in 15 minutes of the start of the session, Zira was seen amongst the MLAs and was also in the close vicinity of the Chief Minister.

“I was negative. I went to the Assembly and met most of the MLAs, ministers and even Chief Minister Amarinder Singh and Finance Minister Manpreet Singh Badal. After the obituary references, during the second sitting, I got a call from the doctors in Zira that I had tested positive. I had given a sample in Zira two days ago. I came out immediately and got myself tested from a private lab. The Health Department also took my sample. Both these reports have now come back positive. Otherwise, I do not have any symptoms,” Zira said.

Zira said while talking to The Indian Express, that he had undergone an antigen test before going to the assembly. He was seen meeting the CM in the Assembly Hall; however, both had their masks on. Wondering over his own government’s testing, he said, “This is so strange. I got tested and I did not get the report even after two days. Then I called up Health Minister Balbir Sidhu and he organised an antigen test for me today morning. That report was negative. I have given my sample five times in three days.”

No doubt, panic seized all MLAs and Ministers, along the staff of the Vidhan Sabha, post the reports of the two MLAs testing positive came out.