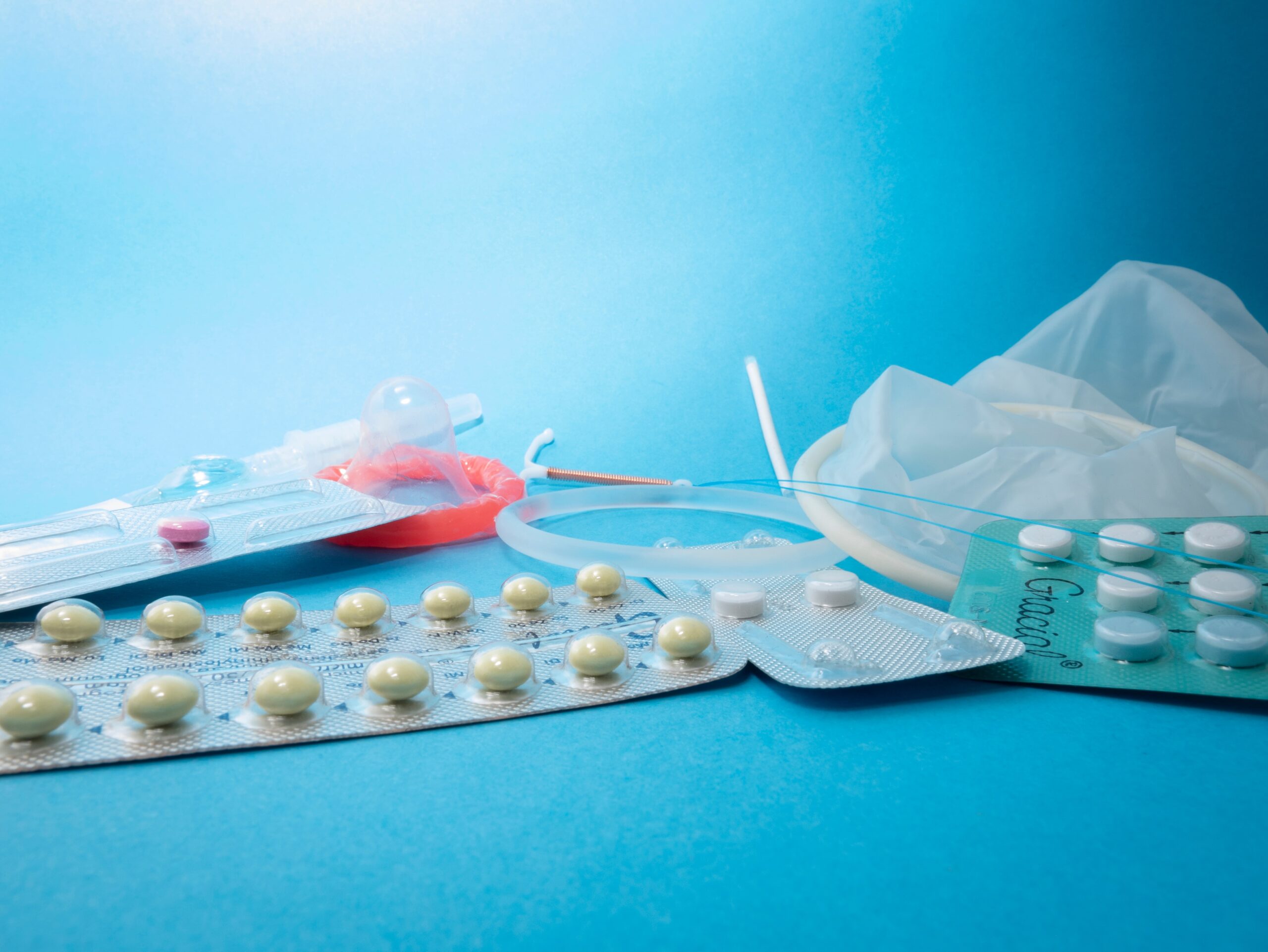 A Guide To The Main Different Types Of Contraception

Whether you are currently using one type of contraception and are now looking, for one reason or another, to change to another type, or else are simply interested to find out the available options, then you have come to the right place.

Continue reading for a basic guide to the main different types of contraception and the related-side effects of each of the different products.

Male condoms have been around for many, many years and now there is a female alternative as well.

Both male and female condoms basically work by preventing the sperm from entering the female body. They are largely fairly effective in this regard, and they are also a good choice for reducing the risk of gaining sexually transmitted diseases by providing a barrier between direct skin contact.

The two different types of barrier contraception, diaphragm and caps, again work by simply stopping the sperm meeting the egg.

Either way, whether you choose a cap or a diaphragm, it fits inside the body and covers the entrance to the womb and it is for this reason that both diaphragms and caps come in a vast array of different shapes and sizes.

One of the most popular forms of contraception in the United Kingdom is that of the combined pill.

Essentially, the combined pill contains manmade versions of progesterone and oestrogen, the female hormones, both of which are naturally produced by the human body in the ovaries. The combined pill, usually simply referred to as ‘the pill’, stops the sperm meeting the egg by preventing the release of the egg in the first place. To find out more about the contraceptive pill and whether or not it is right for you, contact a reputable and discreet online chemist.

Another incredibly popular choice for contraception in the United Kingdom, as well as internationally, is that of the contraceptive implant.

The contraceptive implant, medical name Nexplanon, is a piece of small and highly flexible plastic in the form of a rod which is inserted just under the surface of the skin in the upper arm on either side. Nexplanon works by steadily releasing the female-produced hormone progestogen into the bloodstream and is an effective way of preventing pregnancy.

Just like the implant, the contraceptive injection again releases the female hormone progestogen into the bloodstream and is said to be over 99% effective when it comes to preventing pregnancy.