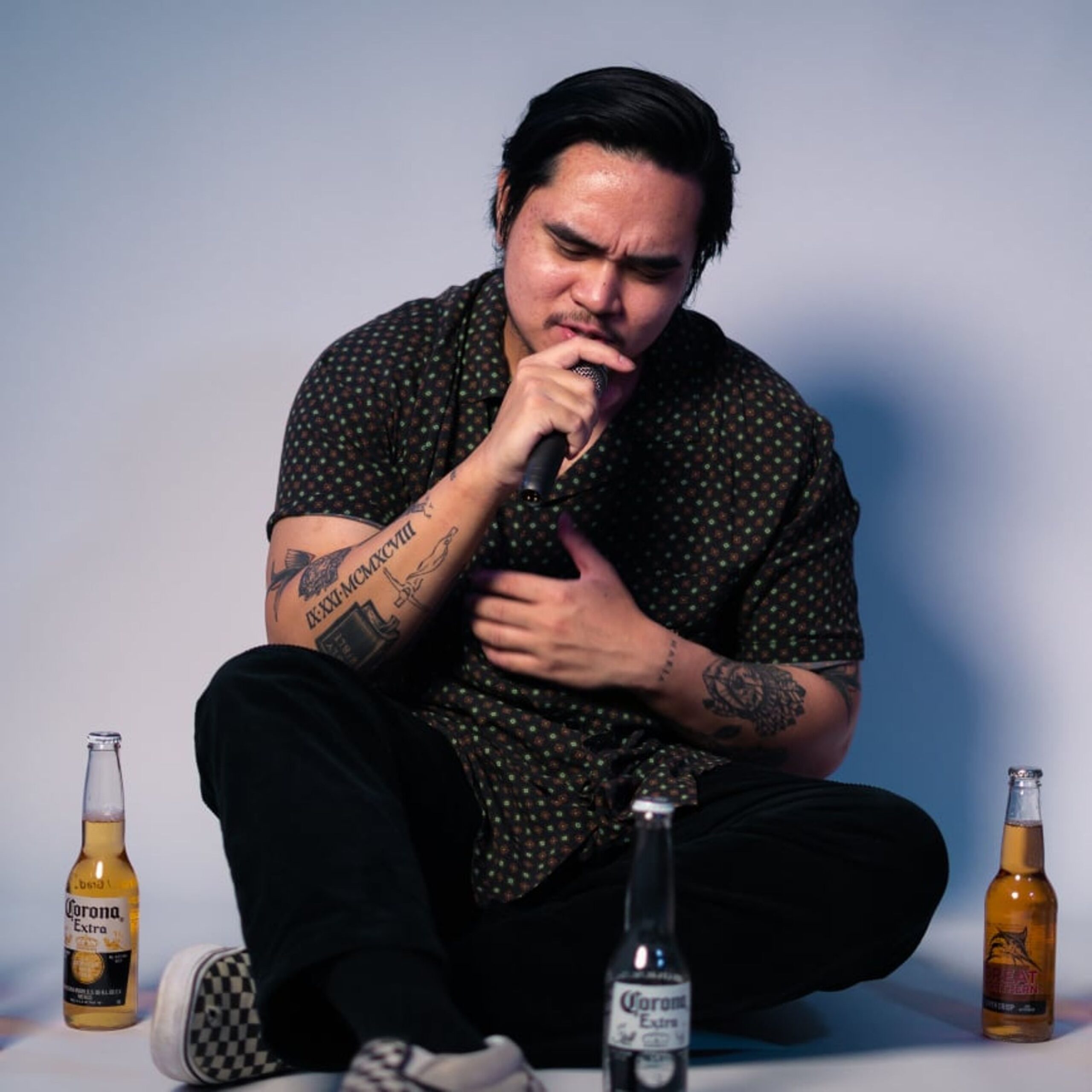 ‘WASTED’ by Mark Imperial was written during the lockdown period in Australia. During the songwriting process, he initially thought of how recently broken-hearted individuals cling to Alcohol to forget about the bad things that happen in a relationship such as break-ups or fights. But this is just temporary, the personification of Beer Bottles in this song signifies that it is not enough and not the right way to move forward and move on in life.

Mark Imperial is considered as one of the new emerging Pop-Rock artists with a unique vision and taste in music. The release of his first single ‘HEARTBREAKER’ was a huge success which further inspired him as an artist to share his music with the world – music that every person on earth can relate to. Growing up, his main inspiration for music was 5 Seconds of Summer. Songs such as ‘Heartbreak Girl’ and ‘Out of My Limit’ were his stepping stone to pursue this music genre and direction. Today, he mainly listens to Machine Gun Kelly and Jxdn.

His coming Debut Album ‘REMEDIES FOR A BROKEN HEART’ is coming in 2022.