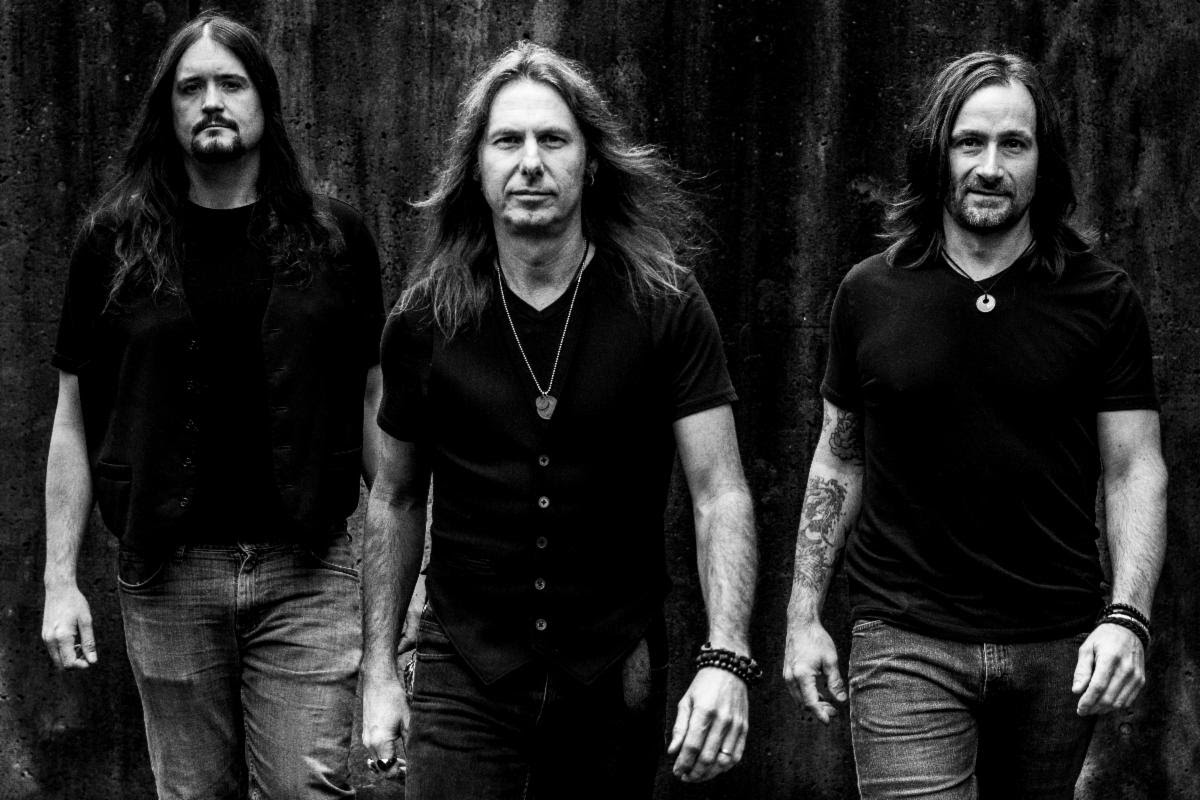 Coming straight out of the cage with a driving riff you can feel in your soul, the new single from The Richie Scholl Band will have you rockin’ from the first note. Psycho Sadie brings together all the best aspects of a classic rock sound with the heart and soul of southern-rock. This song is now available on all streaming platforms, including Spotify, Amazon Music, and more.

This song, which was written by lead guitarist and vocalist Richie Scholl, came to be in a hotel room in Sweden 8 years ago. He started with the title before anything else, continuing on to say, “I went through all the voice memos and lyrics I’d accumulated to decide which ones were worth pursuing. Then I thought ‘ok what, and who is this going to be about?’” When you listen to the lyrics, it is easy to find yourself immersed in the story. Nearly everyone has had a moment of seeing a stranger across the room and becoming incredibly intrigued with that person and the mystery of it all is almost too much to handle. Psycho Sadie will take you straight to that place.

This song, initially, didn’t start out as you hear it now, “and that’s the beauty of rehearing the song as a band before you track them.” After a few arrangements and guitar riffs being moved around, the song was finally tracked and is a good representation of The Richie Scholl Band’s signature style. This single was co-produced by The Richie Scholl Band and Blake Padilla and mixed and mastered by Anthony Focx (Steven Tyler, The Dead Daisies, etc).

With an upcoming full-length record slated to be released later this year, the band has had unparalleled success with their debut single, Can’t Go Back, achieving over 215,000 streams just on Spotify and over 72,000 Spotify monthly listeners. Visit The Richie Scholl Band at their website and follow along on their Facebook, and Instagram.

Have you heard of Foevabeatz?