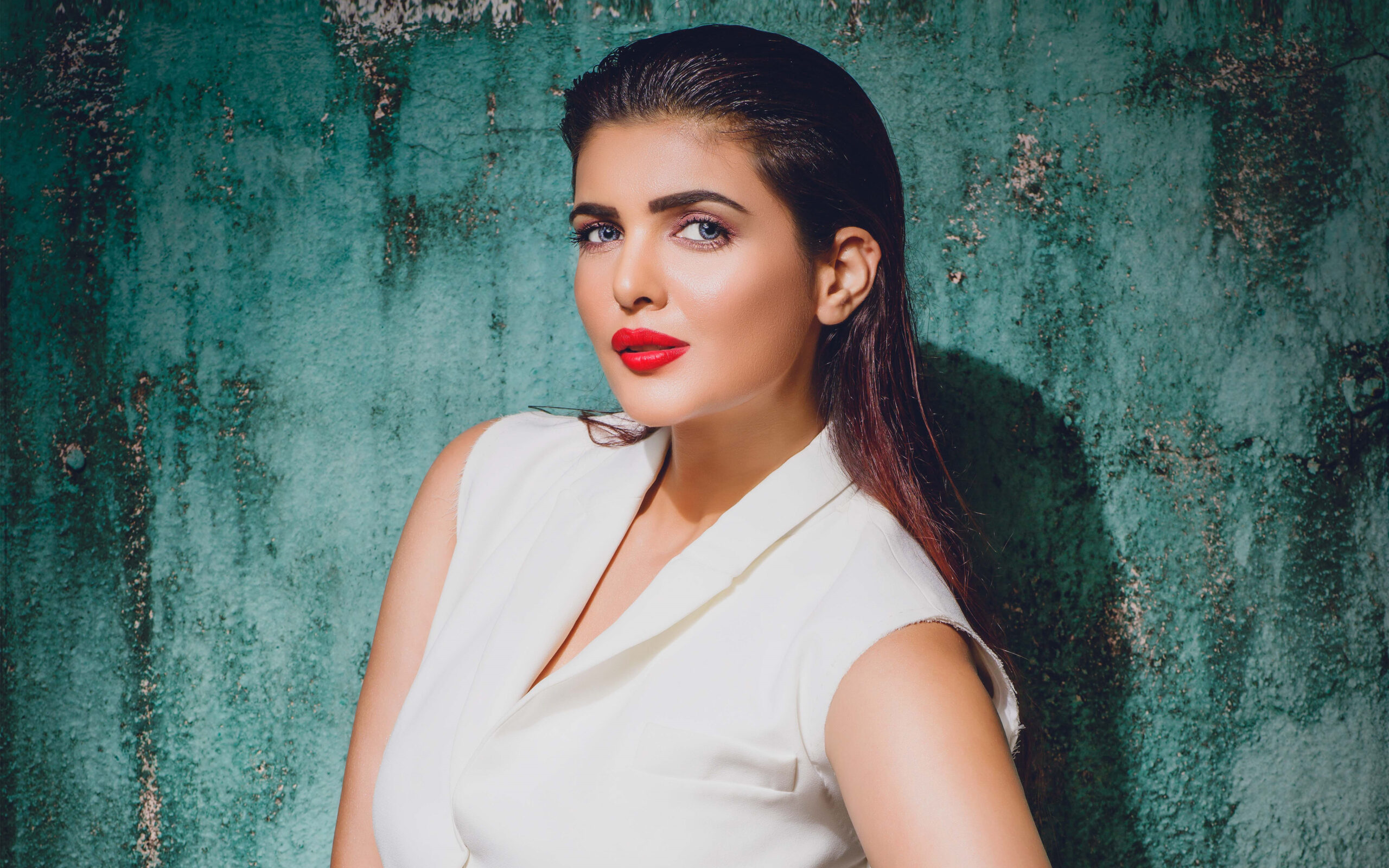 Bollywood and Pollywood actress Ihana Dhillion celebrated her birthday on August 18 in the hills with her family. The actress not only had a party with her family, but also used her time to begin a fundraiser for underprivileged kids whose education is affected due to COVID-19.

The ‘Hate Story 4’ actress has teamed up with an online platform for the same and is trying to raise money through her social media accounts. With the pandemic going on, it has been too difficult for many people to try and get some work and even get some food to eat. Ihana is doing her bit to help the needy kids.

“The world has suffered a lot through the pandemic. The kids from poorer sections have suffered immensely in their education as deaths occurred in their families. They have been battered emotionally, mentally and financially. Any help towards them right now would be noble,” Ihana says.

She adds, “Kids are the future of our country and education is a pillar of strength. And there are so many deserving kids who never get an opportunity to go to school even though education is everyone’s right.”

The actress travelled back to Punjab from Mumbai just post the lockdown was lifted to be with her ageing parents. On the work front, Ihana has shot two Punjabi music videos in the last month. The first music video was with Deep Money and her second, released recently, was with singer Navraj Hans.

Talking about the song with Navraj Hans, the actress says, “We had actually shot for ‘Khaas’ in Austria and Italy last December, before the pandemic. It was lovely there as it was snowing. I love the hills and the snow. I had a blast shooting the video despite the cold and while Navraj was all covered up in his jackets!”

Commenting on the doubtful fate of cinema halls’ reopening and her upcoming projects, Ihana says, “I had some major film releases lined up this year, which all went for a toss because of COVID. With no clarity over the opening of cinema halls, there is a lot of economic loss to the industry.”