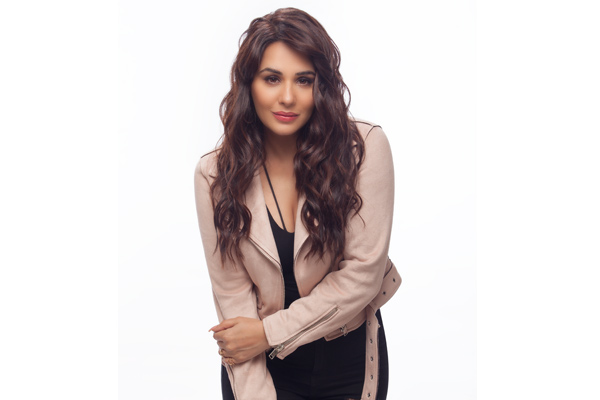 Pollywood actress Mandy Thakar has finally registered an FIR against the fake video in Mohali, who has been facing harassment since a few days post a fake video starts becoming viral. On August 27, Mandy’s face was morphed onto that of an adult movie star and uploaded on adult content sites by unknown people.

“Mandy handled the situation with immense grace and strength, and initially stayed silent on the matter but eventually the cyber bullying and trolling evidently effected her peace and she finally spoke up a few days later,” a source close to Mandy revealed.

Ending all the gossips surfing on the social media, the actress posts on her social media account, sharing that how is completely disappointed and disheartened with people who are making the video viral even though everyone is aware it is fake.

As an FIR is registered against the culprits, it includes the websites where the fake video is uploaded on and also the sites defaming the actress on the social media platforms. Under section 67(A), 67, 66(E) of Technology Act 2000 and section 509, 354 of Indian Penal Code 1860, the FIR has been registered.

As of now, the cyber branch of Punjab police is currently investigating the case. Mandy has given some super hit films in the Punjabi film industry with films like, ‘Rabb Da Radio’, ‘Sardaarji’, ‘Sardaarji 2’, ‘Ardaas’ among others.

“Mandy is keeping strong and feels grateful that her fans and colleagues are very supportive, making her feel more loved and respected,” as per the source. Post the incident, a number of leading actors from the Punjabi film industry stood in support of her, including Sonam Bajwa, Neeru Bajwa, Ammy Virk, Diljit Dosanjh, Wamiqa Gabbi and many others.

Mandy, who is trending over the social media, has recently been seen in the video of Dil Chahte Ho, which is Jubin Nautiyal’s latest song. The actress is one of those trending people on social media who change all the negativity into the positivity. On the work front, the actress will be seen next in ‘Yes I Am A Student’ and ‘Challe Mundiyaan’.

NIA has summoned Kolkata Scientist in the Bhima Koregaon case