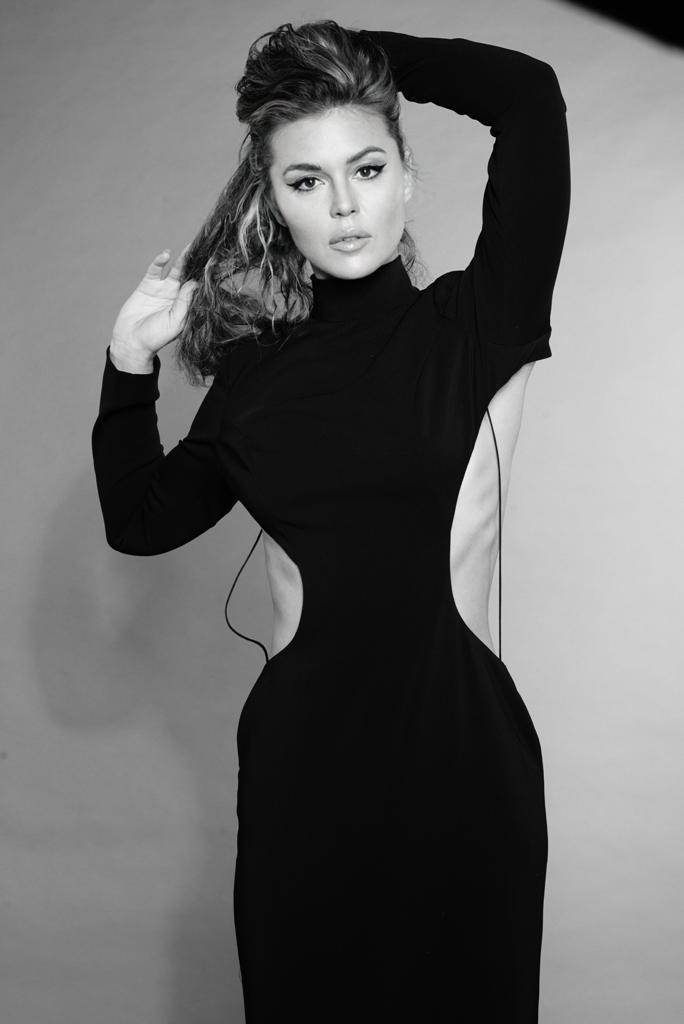 Hailing from Los Angeles, Samantha Lockwood was born a star. Naturally, as both her parents were actors, her father a sci-fi actor and mother a well-known actress and entrepreneur. From growing up and admiring old Hollywood movies, to taking part in a directing course at New York Film Academy and attending production classes at UCLA. Lockwood’s ultimate goal was to “bring joy to others” through her biggest passion, acting.

Lockwood’s journey began with her acting employment in “Thane International,” which is an infomercial company that her mother discovered. This was when Samantha was sure of her career path and shortly after following in the footsteps of her father, Gary Lockwood, a well-known veteran actor and sci-fi icon.

Samantha’s most recent project was titled “God is a Bullet,” in which she played the role of Lisa. She is arguably most known for her role in the Thriller titled “Return of the Outlaws.” Samantha also made special appearances in the hit TV series “CSI,” as well as “playing Cindy Patterson in TV series Hawaii Five-0.”

Lockwood is a well-traveled woman of many talents. Aside from starring in films and shows, she also has worked on music videos. One of which is called “Tere Bin.” But that’s not all. As an artist, Lockwood has sold many of her paintings to galleries.

Becoming a  certified Bikram Yoga Teacher just at the young age of 17, Samantha traveled all over the world to major cities such as Milan, Tokyo and Washington DC teaching yoga to many. An award that came with that opportunity was the “Best in Posture” award in which Lockwood locked-in after completing grueling training in Beverly Hills, California.

Samantha also has her own jewelry company called “Fleurings Vase Jewelry.” The company’s purpose is to keep flowers fresh, of which Samantha has accomplished beautifully in her line.

With great success comes great responsibility and Samantha exclaims that “if you love acting, commit to being an actor for a lifetime not a season.” She approaches different roles in a variety of ways. She explained that if the role is “based on a real person I study their life, their relationships, habits, likes and dislikes.”

Lockwood defines success as “When you have shared your light with the world, that your life becomes a fond memory or energy to all the lives it has touched”. She continues “Success is not something I define as achieved at the expense of others.”

Samantha’s greatest challenge was losing her mother. It took time for her to heal but after traveling and taking the time she needed, she is doing much better. Although Samantha has accomplished so much in her life, she’s not done yet. She explains that she always “wanted to work with Quentin Tarantino and that dream is not dead yet as long as he is making movies.” She also hopes to work on “really good fun movies and some more tv shows.Working with Netflix and Amazon as well as working in Bollywood productions.” She wants to work with industries that she loves and admires, such as Bollywood productions and Hollywood.

People Are Loving The Pressure That Comes With DBIZZ’s EP, ‘pressure.’