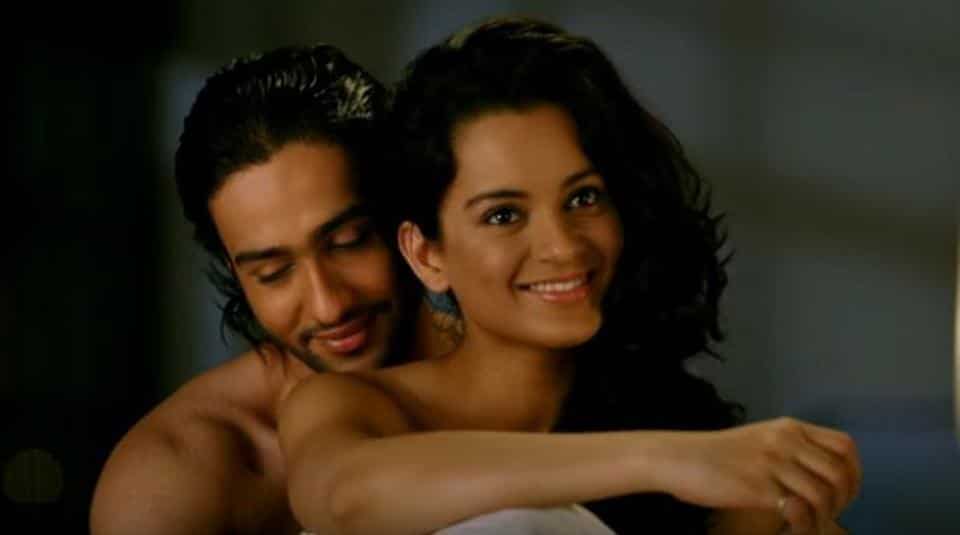 Actor Adhyayan Summan, son of actor Shekhar Suman, took to his Twitter handle and shared a note about his ex-girlfriend and Raaz: The Mystery Continues co-star Kangana Ranaut.

He added one more tweet where he wrote, “Sometimes it’s important to leave your past aside! It’s important we evolve as human beings! I’m just supporting a voice I feel will get us one step closer to a CBI inquiry for the #SushantSinghRajpoot period. And no, I don’t have an agenda, and I don’t have a film releasing!”