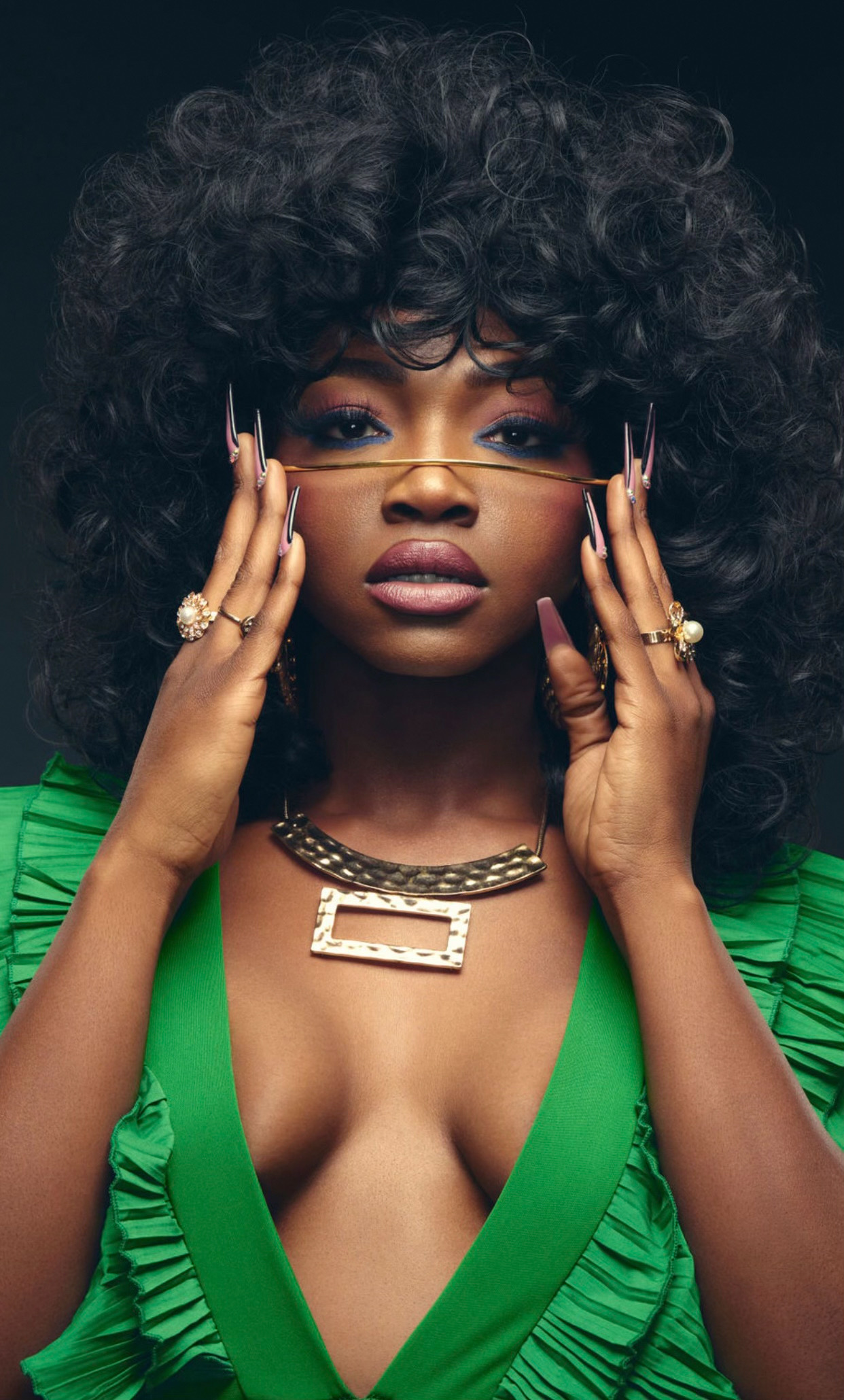 As a member of the Acapella Choir of Wiley College, she traveled to Atlanta, Georgia to
audition for The Voice, securing a spot up to the contract signing round. Adreana performed for TD Jakes at The Potter’s House (Dallas), the 44th President Barack Obama at the White House (2013), collaborated on a live recording with Grammy Award Winning group Sounds of Blackness as she led Aretha Franklin’s “Young, Gifted & Black” along side Ann Nesbit while taking direction from Maestro Gary Hines, & became an international singer when the chair was invited to Hiroshima & Tokyo, Japan to sing for its annual leadership conference.

With her passion and experience building, Adreana has performed all over the United States of America. She enjoys sharing her gift in her hometown of Shreveport, LA at events such as the annual Let the Good Times Roll Festival. She has worked with writing teams in Atlanta, Ga and Gary, Indiana. While working with Nard Music Group (NMG), she performed at the “Dear Frank” Movie Premier After Party for Brian White, Claudia Jordan and several others. Through this opportunity, her single “ReapinSeason” is on the Dear Frank soundtrack (released in 2021).

Adreana’s 1st EP “Lucky For You” is set to release in March 2022. She completed an Artist
Development Bootcamp with Bad Boy R&B Legend Q Parker from the mega group 112 & Grammy-nominated Producer TedyP from New Fam Entertainment.

Shane Codd & Emmet Glascott: Meet The Two Irish Stars Who Are Both Similar But…