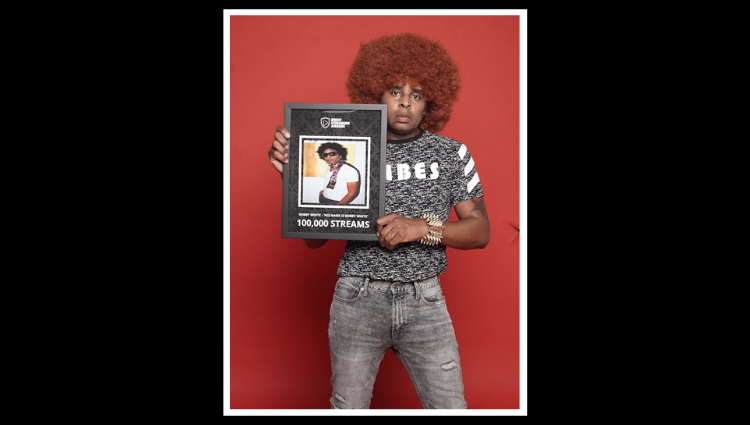 After All The Smoke Clears, POP/ Dance/ EDM Artist, Wibby White Still Stands And Has Details Plans To Reemerge…

Wibby White The Trendsetter, is not slowing down… 2021 may be filled with many deferred dreams, but being cautiously Optimistic during this global pandemic requires Faith. Wibby White the Optimistic Singer-Songwriter, Producer is filled with Faith.

Wibby White Proudly and Creatively Fuses Pop, Dance, and Soul for an eclectic EDM Mix. This Miami based Artist wears various hats. Wibby White has been Recording, Singing, Writing, and releasing Music filling the underground EDM Community for over a decade now.