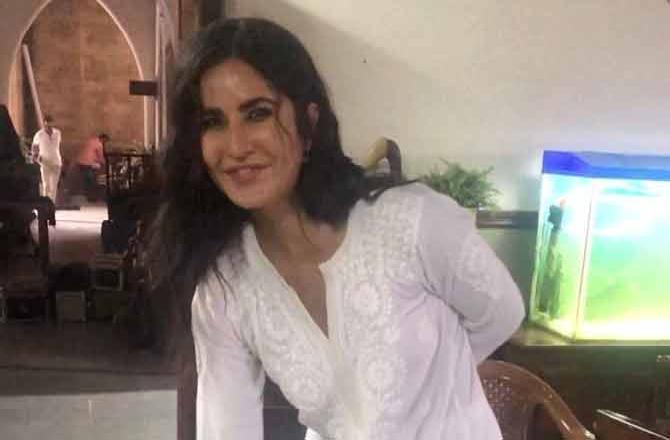 The Bollywood actor Akshay Kumar has allegedly shared a behind-the-scenes video from the sets of ”Sooryavanshi” where he can be seen introducing Katrina Kaif as the new ambassador of Swachh Bharat mission and the post went viral immediately after Akshay shared it.

Akshay Kumar took to his social media and shared a video with a caption, “Spotted: The newest #SwachhBharat brand ambassador on the sets of #Sooryavanshi.”

In the video, the star can be heard asking Katrina, “What are you doing?” To which the actress replies, “Saff Safai”. And just after that she took the broom and hits Akshay with it.

And the fans have started commenting on the same, one fan commented, “Katrina mam is looking so amazing and awesome thank you for inspiring us to keep our work place clean…”

”Sooryavanshi” is jointly produced by Rohit Shetty Picturez, Cape of Good Films and Dharma Productions, is scheduled to be released in March. Besides Akhay and Katrina, the film also features Neena Gupta, Gulshan Grover and Sikander Kher.