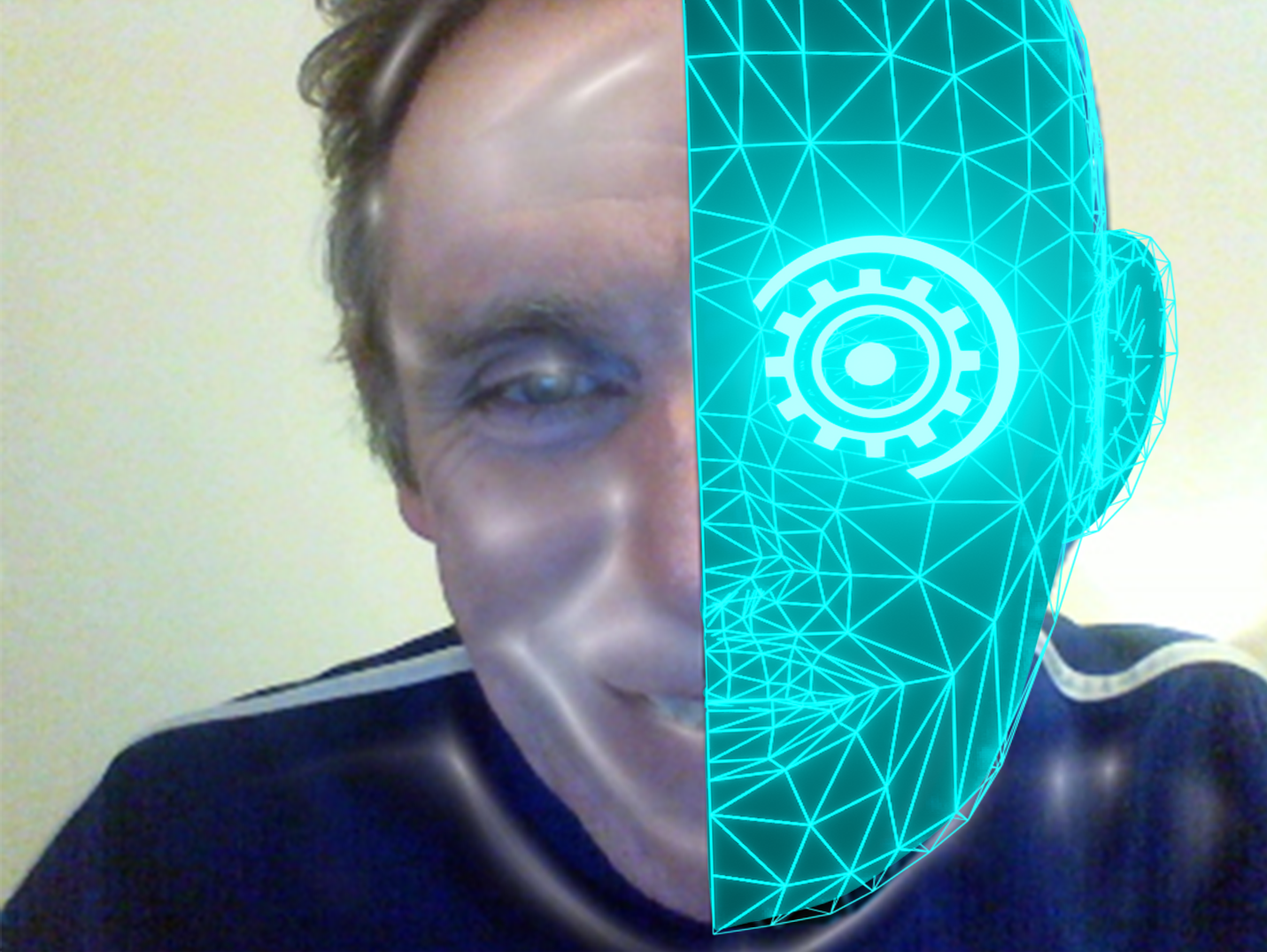 Algorithms are watching the human race

At www.4idiots.world  Russell Grant says that ‘the world order is a manipulation game led by the educated from universities who work in media, politics, and business.

Understood further the new basis of control is through algorithms. This new system of observation, is also a delivery information agency. It brought us Google, Amazon, and Facebook and a new way of life.

Kylie of the Kardashian family made good use of this algorithm system. With her social media following exceeding 100 million people, she can get paid up to one million dollars for a single posting. Without algorithms this is not possible.

Good for Kylie and good for you: for without the media companies being able to snoop and to sell your internet viewing information, to some advertising platform, we would not have a fully paid for internet system.

There is a downside and that is why I produced the website 4idiots.world it lends a quick insight into how media, politics and business have structured the world we live in which in turn has led to climate change. Big business organizations helped pollute and destroy natural habitats, the politicians let them, and the media did not educate us to the facts around this type of devastation.

Sure, Kylie has a 100 million following meanwhile Greta Thunberg trying to save the world has just 10 million. Algorithms play a part in their following and are the most skilled to present to us their stories. For whatever reason we buy into the Kylie story more than the Greta one, if following figures are anything to go by. And so the future will be made by the way algorithms are developed by super companies like Google and Amazon.

As you read this algorithms are watching you and selling on your details. Is that a good thing? That is for you to decide. Just know that the selling occurs because a bunch of well educated people involved in media, politics and business decided it as so. And there you find yourself caught in their creative vacuum. There is a cool AI music video I produced on the site and a great link to a funny scene called computer says.’