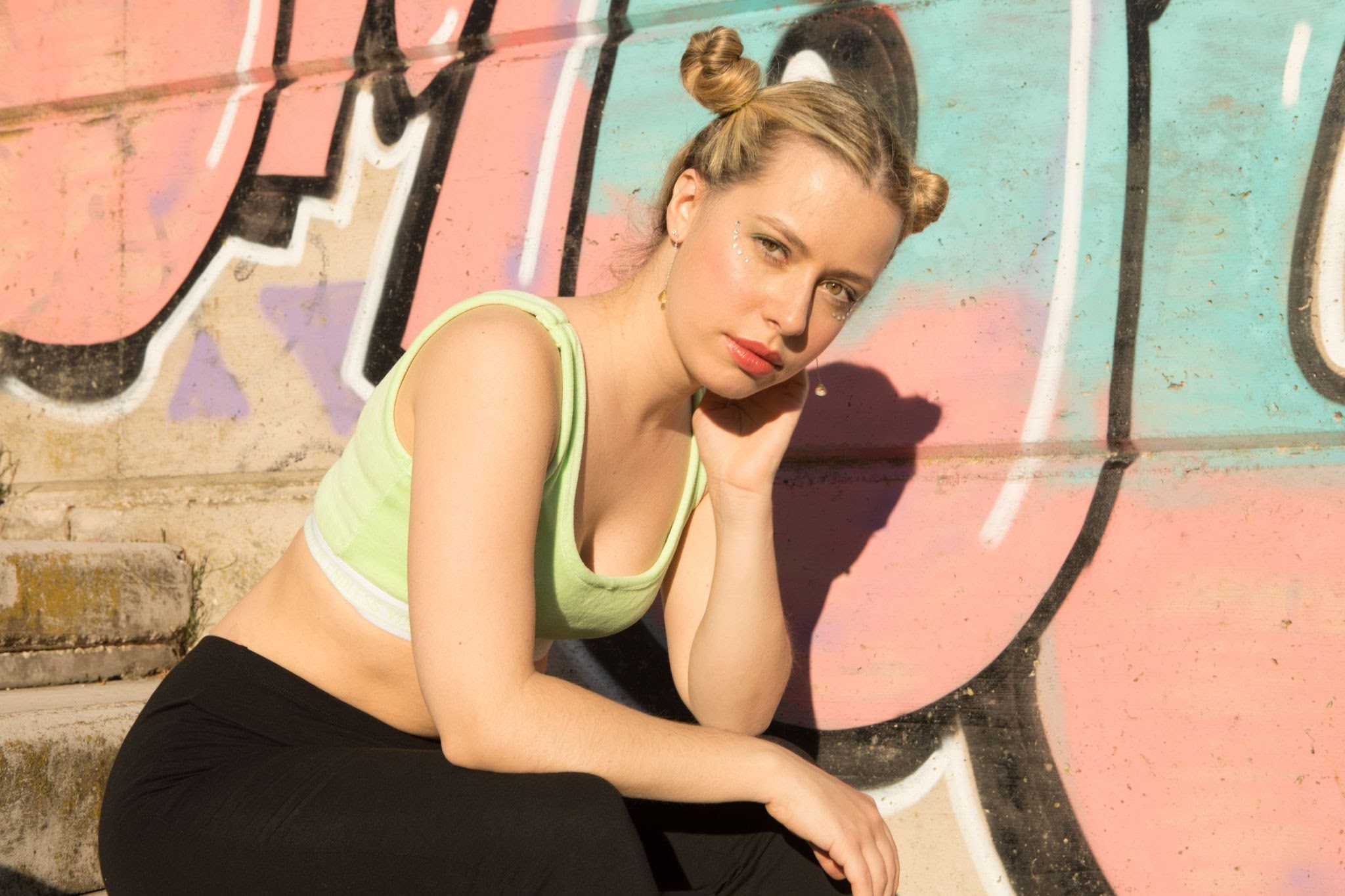 Italian born, London based singer/songwriter Alice Pisano is known for her uniquely warm vocals and natural ability for writing emotive pop songs. Her passion for music flourished from a very young age, where she spent much of her time as a teenager singing in various bands and studying classical piano, guitar and singing. With the desire to create authentic music that listeners can deeply connect to, Alice’s emotional and heartfelt music touches on her own personal experiences and relationships.

Her latest heart-tugging single “September” captures the post-sunshine blues, as Alice explains, “I wanted to try and capture that bittersweet feeling that I often get towards the end of summer…and at the same time, the end of love, when you’re trying hard to forget about someone but everyone and everything reminds you of them”. The bittersweet end-of-summer anthem is produced by John Foyle (Years & Years, Maisie Peters) and driven by rich piano motifs and intimate vocals.

Sometimes less is more, and for Alice, no more than a piano and her stunning voice is enough to engross an entire room full of people. With strong chords, the dynamics ripple a reflection of emotion in the lyricism, paired with the skeletal landscape and haunting backing melodies which pour out like an angelic aura. Alice displays the power of simplicity, showing true skill as both a musician and writer.

Alice has garnered numerous Spotify editorial support, including 14 New Music Friday’s across the globe and critical acclaim from publications such as Clash and Wonderland Magazine. Amassing millions of streams for her infectious and relatable anthems, Alice’s music can be heard on radio stations wide and far, including BBC Radio London, National Dutch Radio and Amazing Radio in the UK and US. Her songs have entered the iTunes Pop Charts and the uptempo “Open Up” landed the soundtrack for the summer trailer of the British hit TV show, Hollyoaks. The acclaimed songwriter has had the pleasure of collaborating with the likes of Benjamin Francis Leftwich, Ian Barter (Dermott Kennedy, Izzy Bizu), John Foyle (Maisie Peters, Years & Years) and Troy Miller (Emeli Sandé, Jamie Cullum). Quickly becoming an artist on the rise, there is no slowing down Alice Pisano.

To know more about Rising Star Alice Pisano visit: https://www.alicepisano.com/ and don’t forget to follow her on Instagram: @alicepisanomusic

Natalie Shay is back with her new track “New Wave”