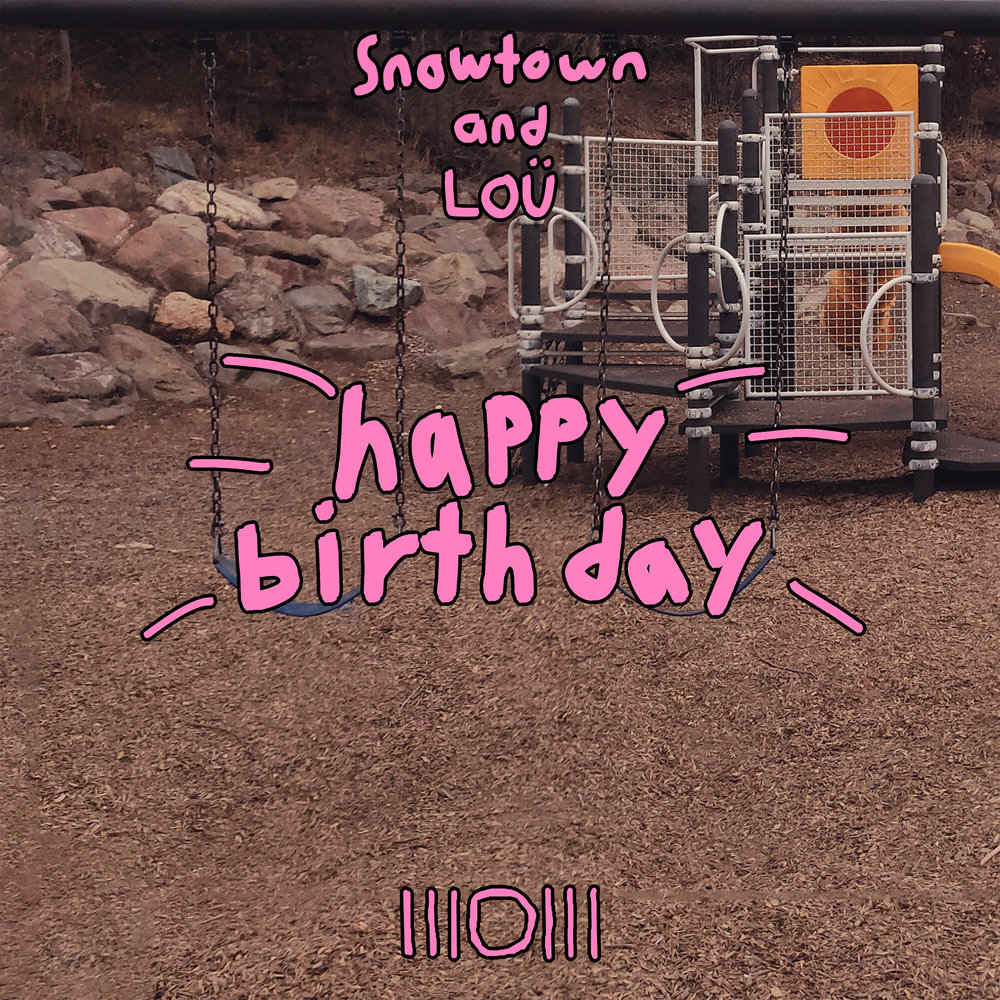 Alternative rockers Snowtown speaks about their upcoming single, ‘Happy Birthday.’ On this track, the band shares a dark, personal experience.

Snowtown band’s “Happy Birthday” is a soft and very somber track that focuses on the importance of birthdays in the life of band member Jesse Garcia, how he dealt with the feeling of dullness as a young kid.

Jesse had a lot of strange thoughts when he was younger, one of which was that he should end his life. He planned to end his life on his 15th birthday after the party was over and everyone had gone home. However, one of his friends, Loü, did not go home and stayed with him for the majority of the night, and had no idea of his plan.

Jesse credits his friend for saving his life that day. As a result, the song “Happy Birthday” was born.

Speaking about the upcoming song ‘Happy Birthday,’ Jesse said, “by the time my next birthday came around, I had sworn off ever attempting suicide, as I understood the damage it’d to do my friends and family. But if it weren’t for my friend, things would have gone much worse.”

The beautiful lyrics and the vocalist’s soul-soothing and poignant voice will transport you to another world entirely. Through their soulful music, the band is known to bring forth the concerning issues that most people struggle with in society. In one of their previous tracks, ‘Wake Up,’ they focused on how the coronavirus pandemic took a toll on people’s mental health. And this time it is the importance of birthdays in one’s life.

Pre-save: https://smarturl.it/o4g7z1. Snowtown’s “Happy Birthday” will be available on all the major platforms, including Spotify, on June 11th. Stay tuned! And don’t forget to follow Snowtown band on Instagram for more information and future updates.