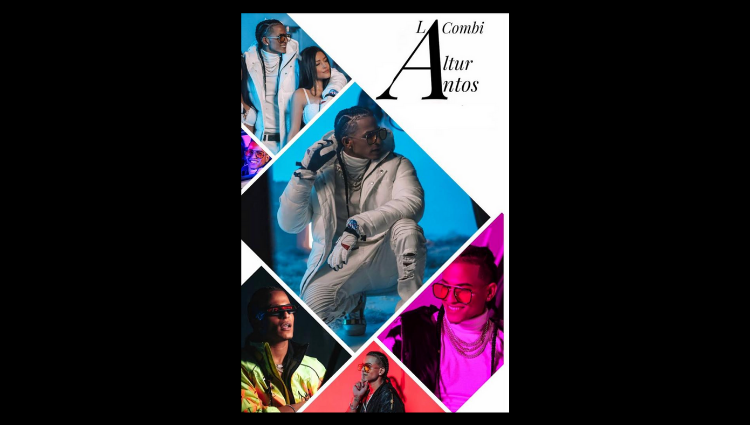 Robert Santos, popular as Altur Santos, is a real talent whose music is a mix of Reggaeton, Latin pop, and Urbana. He is a songwriter and singer from the Dominican Republic who creates positive & uplifting music to encourage people to excel in their lives.

The emerging music artist has come up with a new track, “La Combi” that got released on January 7, 2021. The song contains an elixir of romance with very creative music composition.

Altur Santos faced many challenges during his growing years but he never allowed that to block his path to pursue his passion for music. He was born in San Pedro De Macoris to his mother Ana Gil Cesarina at Santiago Rodriguez, Dominican Republic.

Altur Santos began studying saxophone at 11 and he started singing & recording music at 15. On reaching 21, he began composing & recording reggaeton music and he also started helping other music artists in composing their music.

Altur Santos considers J Balvin, Shakira, Daddy Yankee, Ozuna and Maluma as his role models. After the release of his debut single “Baby Love”, he gained popularity on a large scale. Now, in his new track, “La Combi”, Altur Santos has very well shown his love for Latin pop music. He is now emerging as a singer, songwriter, and musician who always focuses on learning new things in music.

Altur Santos very well knows that a music artist keeps on learning to survive in the modern & dynamic music world. He focuses on yielding creative music with positive content to inspire his target audience. His new single “La Combi” & its music video is available on Spotify, Apple Music, and Youtube.

Mike Mandell’s Platform Is Changing Lives Through His Viral Content