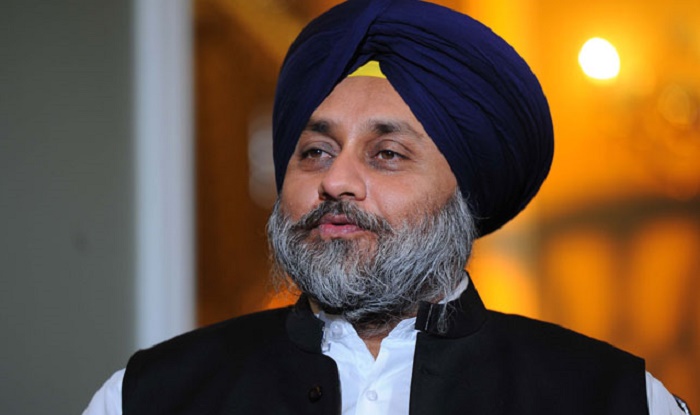 Shiromani Akali Dal (SAD) president Sukhbir Singh Badal expressed this week his shock at the insensitive manner in which the Congress government had overlooked Amritsar, for the city ranked amongst the 10 filthiest big cities in the country.

Commanding a high-level probe to make out those accountable for tainting the name of the holy city internationally, Sukhbir added that the city was discriminated against under the Congress government.

“It is shocking that the Swachh Survekshan rankings had revealed that cleanliness in the walled city comprising Sri Harmandar Sahib was the worst, with sewerage facilities being choked and no planned system of garbage collection,” SAD president Sukhbir said.

In a story published by Hindustan Times (HT), the first in a five-part series, on Amritsar’s performance in the national rankings, it covered an in detailed look at what ails its sanitization and cleanliness.

Explaining that this situation, as well as the Swachh Survekshan ratings commenced under the Swachh Bharat mission, would have a damaging effect on the image of the holy city worldwide, Sukhbir called upon the Congress government to investigate corruption in the use of funds.

The SAD president also called for instant approvals for every awaiting infrastructure work as well as the acquirement of more modern equipment that would be required for cleaning and disposing garbage. He added that he had been continuously stressing upon how the Congress government was discriminating against the city and how cleanliness had been given the pass by in the case of Heritage Street.

“I have myself also cleaned the street on occasions to send a message to the government to maintain this prestigious project but it does not seem to have had any effect on the Congress government. Garbage piles keep lying unattended, making them eyesores for visitors who come from across the globe,” Sukhbir added.

He also cleared that the SAD will not sit inactively and let this condition of the state continue. “The party would initiate a campaign to force the government to provide optimum civic facilities to the holy city,” he added.

As per the Swachh Survekshan 2020, Amritsar has been ranked 9th dirtiest city in the country, and first in the state, amongst 47 cities having more than 10 lakh population.

Dying to Survive: Not in Vain, A Promise Kept ExploresLife and Death Impact of…