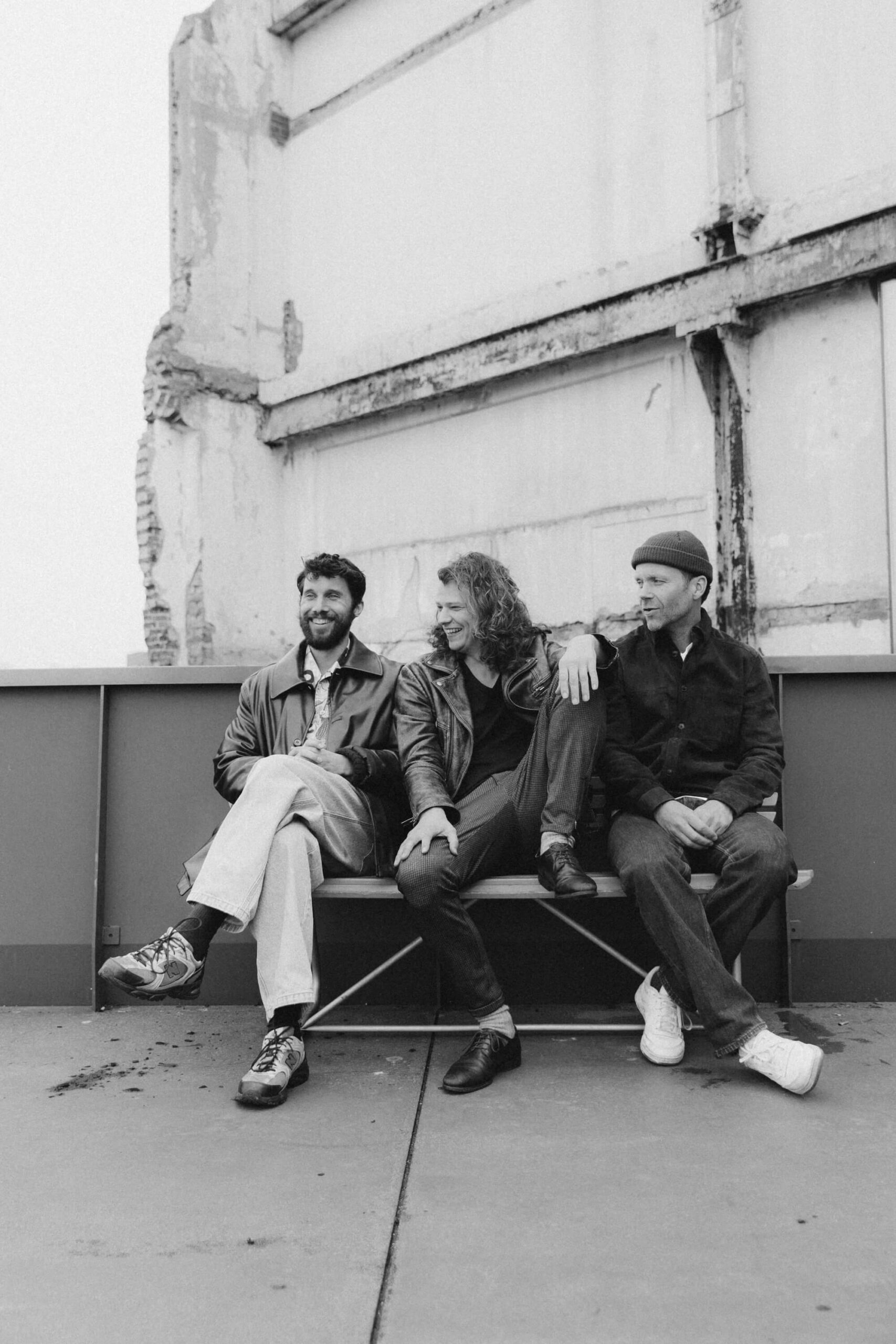 Mike Rogers in an Amsterdam based indie dance trio who make bold music to make big musical gestures without sensationalism. Encouraging listeners to live in the moment, Mike Mago, TWR72 and the lead singer of Kita Menari have joined forces to craft something which is unlike anything you’ve heard before.

Mike and Roger met during the famous Dutch underground electro parties in early 2000, where they both performed as DJ’s. The raw and energetic scene saw the two playing a mixture of electro, French house, fidget and techno. As years passed by, they both started to develop their own sound, but noticed they had a similar dream; to start a live act inspired by the acts they grew up with, including Mike Snow, Foals, Editors, Van She and Goose to name a few. Thus, they created Mike Rogers, as a way to bring an extra challenge and development next to their DJ and production career.

Bringing in singer Micha to add big vocals to their signature sound, the combined creativity of the three has reached a whole new level. Their upcoming debut album combines analog with digital and retro with modern, as they explore the roots of their inspiration as music fans and combine that with the skills they have developed over the years.

Their latest single “Can’t Stop” is about a lonely man. Looking back at his life as a young boy, he tries to do everything right but always feels he is failing since people don’t understand him. Battling a personal struggle with his past, he protests against this feeling, hoping to get rid of those negative thoughts. Bursting with drive and energy, “Can’t Stop” takes you on a euphoric journey. With fast-paced beats, crashing percussion and dance-worthy melodies, Mike Rogers have concocted a statement track which shimmers with a vibrancy.

Written in 2021, the trio shares, “In our minds that year was a year where we had a lot of questions. Like, what is freedom, what should one fight for, how should one fight for something, how do we move forward as a society and also, how do we judge our past behaviour. We believe questions are the biggest inspirator. We’re trying to ask questions more than to send a message, although that’s also a bit of a vision we want to share.”

What To Expect if You’re Taking Zoloft