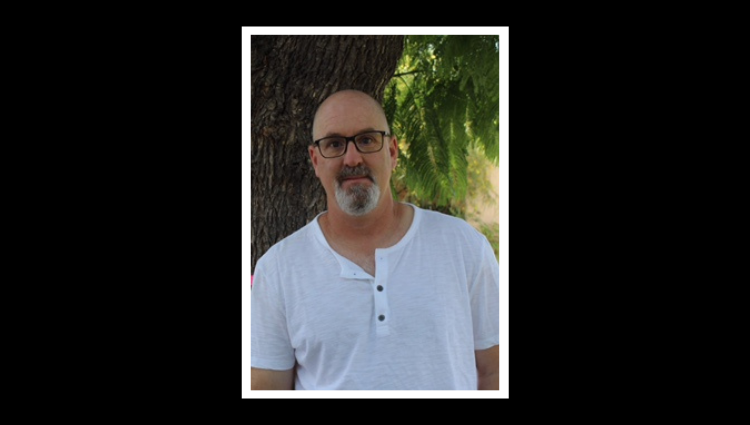 The UNCUT WITH LUCIA series on WorldAuthors.Org features an interview with another distinguished and contributing writer, Elliot Mason. UNCUT WITH LUCIA is a series committed to promoting the brilliant work of both aspiring and established authors from all around the world.

Elliot Mason is a Southern California-based writer who received his bachelor’s degree in history from USC in 1989. Later he went on to earn his master’s degree at Azusa Pacific University.

Mason spent many years writing for different websites, blogs, and trade journals before becoming an author. In late 2019, he published his debut suspense thriller, “The Arlington Orders.” Since then, the novel has received widespread critical acclaim. Mason has a knack for suspense thrillers, which make him stand out among peers.

Most of his writings featured on radio interviews, podcasts, and television shows, resonated well with the public since it addressed many of today’s contentious subjects, making him one of the most sought-after new authors.

His much-anticipated follow-up novel, “The Legal Killer,” was just released this past summer. Its contentious subject matter has already sparked interest among fans and critics alike, and it will surely be one of the year’s most talked-about suspense-thrillers. In addition, he is working on two more novels that will be released in 2022 and 2023.

Mason lives in Southern California and is actively involved in writer’s workshops, book readings and signings, and other public appearances.

Visit www.elliotmasonbooks.com to learn more about the author Elliot Mason.