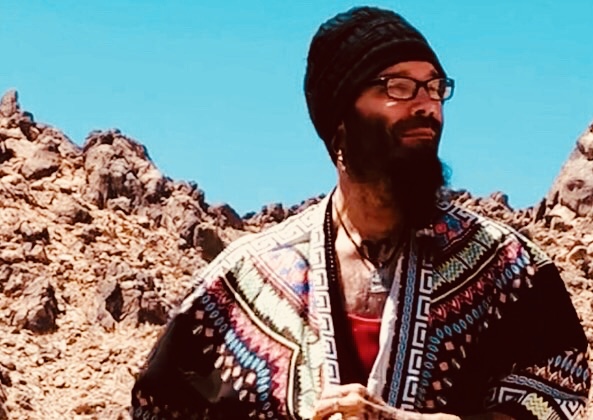 Jade Luna, astrologer, musician, goddess devotee, and recreator of the “Yavanajataka”, a book Alexander the Great left in Northern India after his takeover of the area, makes 3 more perfect public predictions using this system he now calls Asterian Astrology. On the earlier above subject, Jade Luna has done a phenomenal job showing the Greeks and Egyptians used sidereal astrology through just basic provable facts. A couple of these facts are the Egyptians wrote astrological texts on their walls and all the writings are ‘sidereal’ and the Kings of ancient Rome and Greece would have their face and lunar sign printed on coins. One side of the coin would have their face and on the other side the ‘Lunar’ astrological sign. Well the lunar signs printed were Sidereal not Tropical. Those are pretty strong facts. Luna has also created a conspiracy that Claudius Ptolemy, The Godfather of Tropical astrology renounced his guru “Hipparchus’s” teachings, which included a major upgrade regarding the precession of the equinox because Ptolemy became Catholic in his lifetime, this forcing him to forgo the teachings of one of the greatest sidereal astrologers of all time ‘Hipparchus’. Well again, it is a fact that Claudius Ptolemy became catholic in his lifetime, the astrology beliefs are of Jade’s opinion.

One of Jade’s powerful statements to us was, “if you want to go against ancient Egypt, Mesopotamia, Greece, Mayans, Native Americans and a slew of Vedic Masters that have plugged Jyotish and Buddhist Astrology go ahead. I am not doing it for the sake of commercialism and good coffee table talk about how someone soo acts like a Scorpio! The ancients used your moon and rising sign well above your sun sign anyway. The Egyptians were the only ones using sun signs in ancient astrology. For me it’s either our Ancients or Linda Goodman’s Sun signs. I have made a decision due to strong facts and an amazing ability to make predictions through this 27 sign system.”

You can find Jade Luna at @jadesolluna