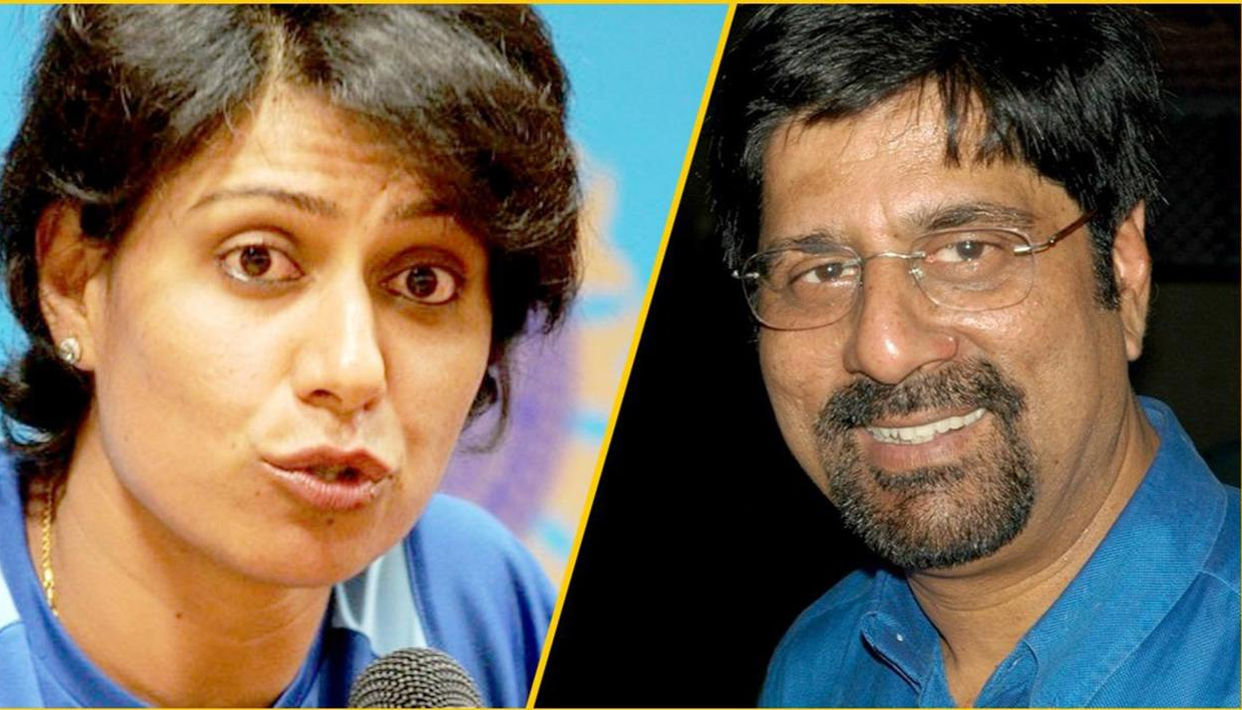 The BCCI Annual Award function is scheduled to happen in Mumbai on January 12 ahead of the first ODI against Australia on January 14.

Krishnamachari Srikkanth, former India captain and member of the 1983 World Cup – winning team is allegedly amongst the recipients of prestigious CK Nayudu Lifetime Award. He is the recipient of this year’s prestigious CK Nayudu Lifetime Award that is given by the BCCI. Besides, former India women’s captain Anjum Chopra is going to be the co-recipient of the lifetime achievement award for the year 2019.

According to a BCCI source, “Srikkanth and Anjum will be conferred with the Lifetime Achievement award for their contributions to Indian cricket. Everyone in BCCI feels that they are perfect choices for the award.”

Srikkanth, who had come out of the Tamil Nadu cricket represented India between 1981 and 1992. The 60-year-old cricketer allegeldy played 43 Tests, and scored total of 2062 runs, which includes two hundreds and 12 half-centuries.

Also, he scored a half-century against Pakistan in the Benson and Hedges World Championship of Cricket final in 1985. In 1989, Srikkanth was appointed as the captain that too for a tough tour of Pakistan in which Sachin Tendulkar made his international debut. After a drawn series, he was however, removed from captaincy as it is believed that a heavyweight BCCI official from the all-powerful Mumbai lobby went by feedback on his captaincy given by neutral umpire John Hampshire.

In the year 1992, after the World Cup in Australia and New Zealand Srikkanth took retirement and then from 2009-12 he served as the chairman of national selection committee.

Notably, it was the Srikkanth-led committee, which selected the Indian squad for the 2011 World Cup. Besides, we was also connected with the Indian Premier League side Chennai Super Kings (CSK) during its initial years.

The 42-year-old Anjum is allegedly considered to be one of India’s finest batswomen before Mithali Raj. She is a left-hander, and had played 12 Tests scoring 548 runs. Besides, Anjum has played 127 ODIs in which she scored a hundred and 18 fifties. Also, she played 18 T20 Internationals and she was even a part of the Indian XI, team that played in the Women’s World Cup final against Australia in 2005.