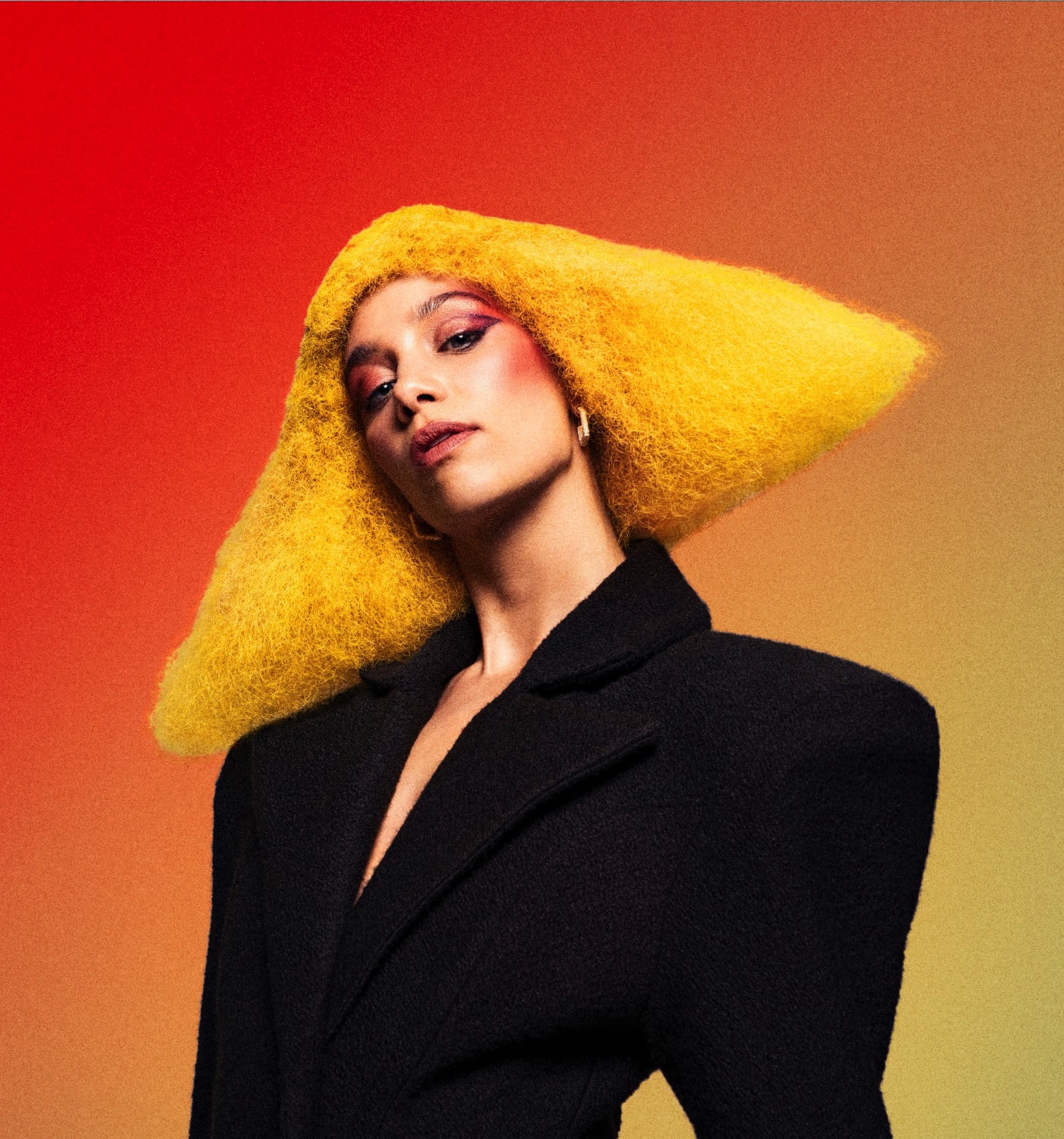 Anthemic dance-pop sensation Agnes has released her latest single, ‘Here Comes The Night’ on the 1st of October. The single is the third to be taken from her upcoming LP, Magic Still Exists which is slated for release on the 22nd of October via Universal Music. The singer-songwriter is known for her chart-topping international hit, ‘Release Me’ which topped Billboard’s Hot Dance Club Songs, reached the Top Ten in charts worldwide and sold over 900,000 copies in the UK alone. Agnes gained further recognition when she featured in Avicii’s posthumously released ‘Tough Love’ single together with Vargas & Lagola, which received an official remix from Tiësto. Also on the upcoming album are her latest singles, ‘24 Hours’ and ‘Fingers Crossed’ which reached #1 on the Swedish APC for 9 weeks and Top 15 on Danish APC 5.

Based in Stockholm, Agnes began her lucrative career at the early age of 16, when she was catapulted into fame. The following years involved world tours as well as three highly successful albums including Dance Love Pop which peaked at #13 on the Dance Chart in the UK. Across streaming platforms, Agnes has earned just under 400 million plays with support from publications such as Billboard, Rolling Stone, The Line Of Best Fit, DJ Mag, SPIN, YourEDM, Dancing Astronaut and This Song Is Sick amongst others.

For her upcoming album, Agnes found inspiration in the likes of Giorgio Moroder, Donna Summers and Sylvester. Her latest release calls to mind modern trail-blazers such as Dua Lipa and Lady Gaga while carrying gentler elements of Dagny.

Feel that shiver travel down your spine as Agnes encapsulates the uniting movement of dance music in the 80’s in her latest single, ‘Here Comes The Night’. Unafraid to be both bold and sensual, the singer creates a lover’s retreat in her latest music. The night calls, and with it all the bad decisions and reckless abandon that comes with a new declaration of love.

Speaking of the song, Agnes tells us: “My latest single, ‘Here Comes The Night’ is a homage to all of us out there who are longing to just let go. It is a declaration to the dreamers, the night,  the mist, the spirituality. Those that dare to fall in love – with the moment, the people around them and themselves. Hopefully, it will guide the listener into a moment of something they can call freedom.”