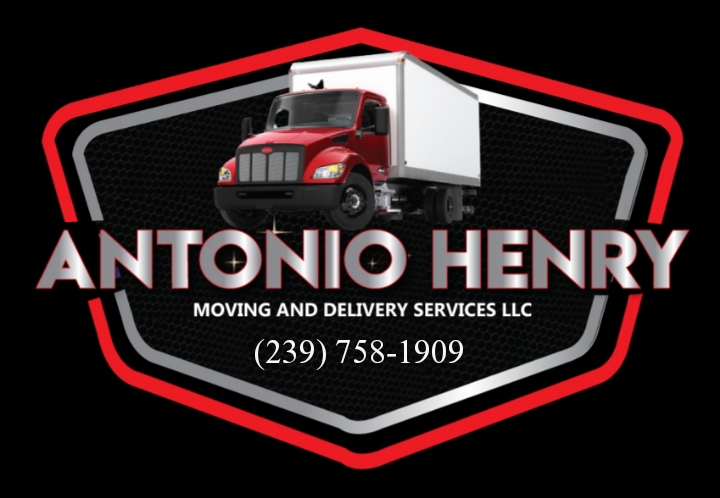 Antonio Henry Moving and Delivery Services is Highly Trending across the Florida State areas. It started with Business Owner Antonio Henry receiving a call from Jeffrey Vinik; who is the current Owner of Tampa Bay Lightning Hockey Team (NHL) and minority Owner of the Boston Red Sox (MLB).

We spoke with Mr. Vinik in a interview on Tampa Bay Lightning and He spoke mostly about His move into a new home, and that’s when our interview turned into a topic about Business Owner Antonio Henry. Mr. Vinik explains after having His Secretary Martha call for a moving company and was recommended to Antonio Henry Moving and Delivery Services. Mr. Vinik explains that He was expecting to see some giant moving company to come to His home address, but instead, He was then welcome to Business Owner Antonio Henry. Mr. Vinik continued emotionally with teary eyes of how Mr. Henry brought an energy change to His life in a matter of minutes. Vinik quoted “I Loved His energy and His positive Spirit the minute He step out of His Box Truck. I was judging a book by its cover and Henry change that immediately. I’m sorry to get off topic about NHL but I’ve told my whole staff this story.” Vinik continued with Antonio Henry approaching Him with a smile and tells a rich people small joke that brought laughter. Mr. Vinik then explain emotionally of how Antonio then realized He was moving a hockey Owner and His reactions never change because of who Mr. Vinik were nor owns.

Vinik also quoted, “Antonio sat with me at my table and after chatting with Him, He made me realize that no matter how much material or wealth we may have, if we don’t create a positive or Godly mindset and humble our Spirit, then we’re just a rich person with a negative balance. Mr. Vinik told Antonio that He was judge wrongly until He stepped out of that truck. Antonio didn’t see color, money or my materials. He seen a human being. Finally, before leaving, Antonio stated to Vinik “whats makes us a gentleman is how we treat the people that doesn’t attract us or the people we doesn’t like with the same respect as we do to the ones that does attracts us Champ”. Mr. Vinik last words was I tip Antonio Henry Moving and Delivery Services LLC two thousand dollars. Our members reached out to Antonio through via email but no response from Him at the moment.

Mark Sloan, bestselling author is interviewed in the UNCUT WITH LUCIA Series

Nupur Sharma’s Gun License: A necessary measure for personal safety or a…

Anna Shoemaker Releases Debut Album, ‘Everything Is Fine (I’m Only On…