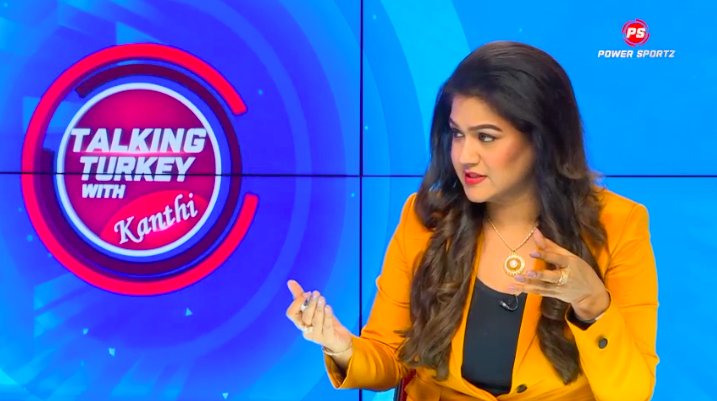 The whole story began with the Bangladesh Test and T20I captain Shakib Al Hasan’s alleged links with Indian Bookie. Though, the cricketer has been banned for two-year from all formats of cricket. But it’s not about the Shakib’s involvement in match fixing.

It is about the real pollution that is polluting the entire sporting ecosystem, and that’s MATCH FIXING! Yeah, somewhere we all thought that the malpractice is now under control, have been curbed but the truth is something else. Match fixing is such a poison that has affected the entire cricket and football fraternity from inside out!

You must be thinking how we can be so sure about it! Well, Power Sportz never say anything without solid grounds. And this time Power Sportz has got a proof!

The bookie has even quoted examples of players being troubled if they do not adhere to the Match fixing instructions. And, what lies behind the Red card decisions in football? How does the betting happen across the A team, and the B team? Involvement of International cricketers in the Match fixing and how these Indian sports franchising leagues breeding ground for the match fixing! And all that has been revealed in one and only program “Talking Turkey with Kanthi.”