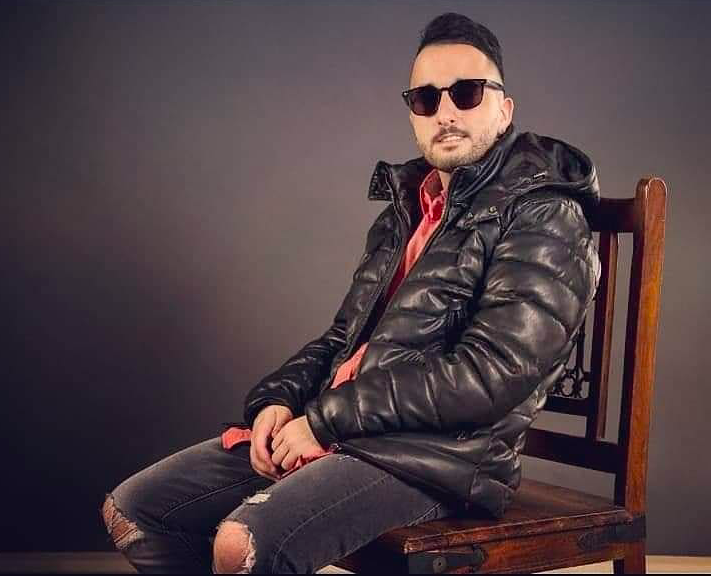 We are honoured to introduce the most interesting young creator in the film industry- Ariel Lavi, an International Film Producer , Screenwriter and Actor and the owner of Lavi Company Miami,  FL . He studied acting at Lee Strasberg Film&Theatre Institute in Los Angeles, Screenwriting in a few universities in the UK and he produced films in the US, Mexico, Nigeria, Dubai, Canada and so on.

HELLO ARIEL, WELCOME TO BLACKBIRD NEWS!
Thanks, it’s honour to be here

3 OF YOUR FILMS FROM 3 DIFFERENT COUNTRIES ARE PARTICIPATING AT THE SAME FESTIVAL- LIFT OFF FILMMAKER FILM FESTIVAL IN LONDON OF PINEWOOD STUDIOS,THE HOLLYWOOD STUDIOS THAT PRODUCED JAMES BOND FILMS, IT’S VERY IMPRESSIVE
Thanks. This isn’t easy to take care of. Each film represents something else from a different country. The film I produced in Mexico “Metanoia” is a Sci Fi and LGBTQ Film, the film I wrote and produced in Canada “This Won’t End Well” is a comedy film, and the film I wrote and produced in Nigeria “Dangerous Silence” is a drama film .

WE KNOW YOU WON A FESTIVAL IN NEW YORK RECENTLY
Yes I won the 48 hours film festival in NYC with the american film “Salads for Soulmates” , we were 5 producers and it was an amazing experience. We participated in Filmapalooza international film festival and Lee Strasberg Film Festival

WE KNOW YOUR FILMS WERE DISTRIBUTED TO STREAMING PLATFORMS IN CHINA
Yes, I distributed two films – the film I produced in Mexico “Metanoia” and the film I wrote and produced in Canada “This Won’t End Well” to iQiyi – Netflix Of China, Tencent Video, Youko Video, Bilibili. It was amazing

WE KNOW TWO OF YOUR FILMS FROM TWO COUNTRIES WILL BE SCREENED AT TORONTO INTERNATIONAL NOLLYWOOD FILM FESTIVAL SOON
The film I produced in Mexico “ Metanoia” and the film I wrote and produced in Nigeria “Dangerous Silence” will be screened at this film festival. It’s will be on 18 September in Toronto

CONGRATULATIONS FOR YOUR QUALIFICATIONS IN THE SECOND TIME IN A ROW IN LIFT OFF FILMMAKER FILM FESTIVAL IN LONDON OF PINEWOOD STUDIOS WITH YOUR FILM YOU WROTE AND PRODUCED IN NIGERIA “DANGEROUS SILENCE”
It was an amazing moment. To qualify for the second time in a row with another film from a different country it’s amazing. The previous was the film I produced in Mexico “Metanoia” . We won fourth place in the number of audience votes out of 400 films. I hope to win