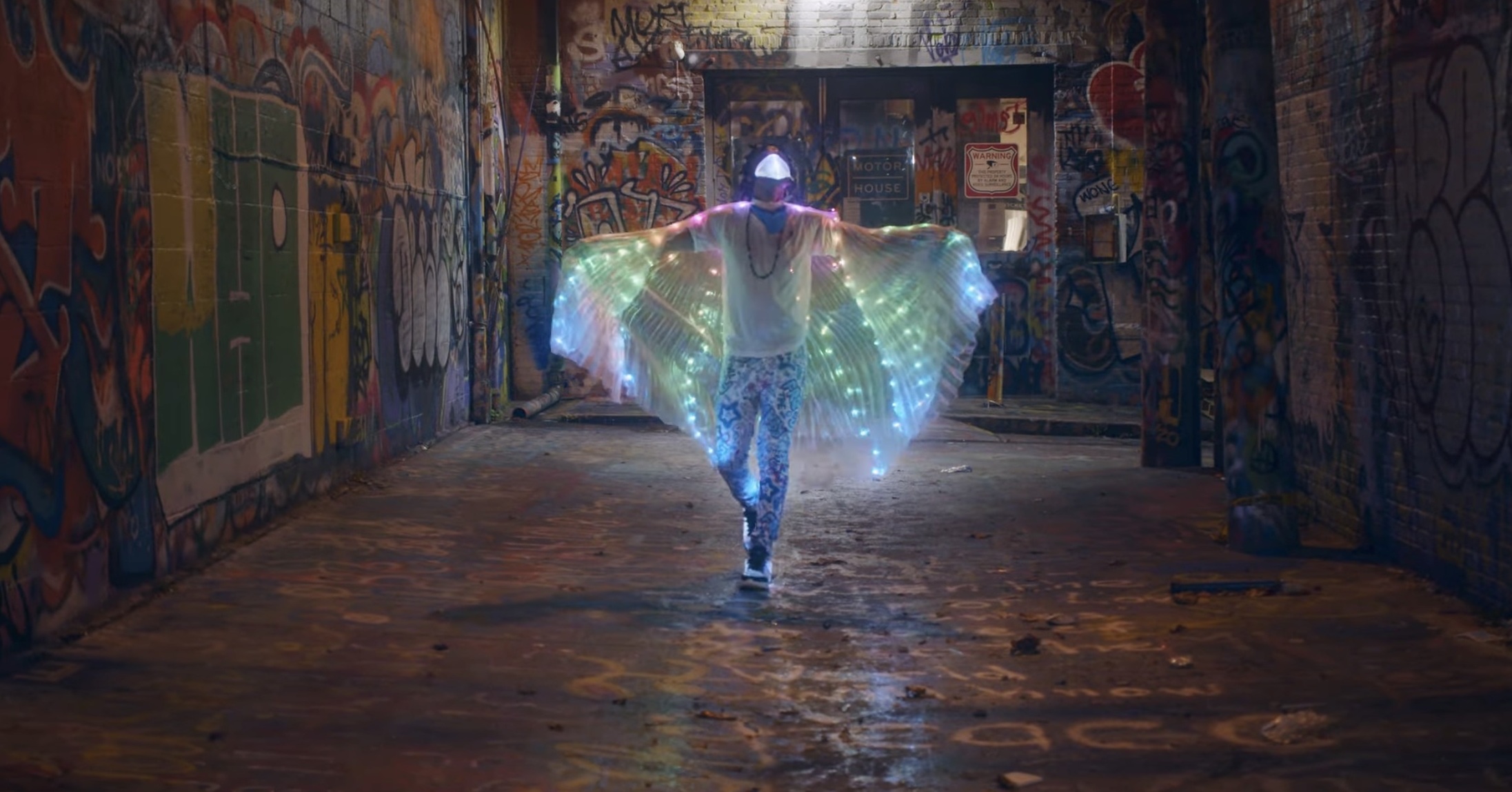 With His Unique Sound Up-And-Coming Hip Hop Artist Is Making Waves In The Industry.

Up-and-coming hip-hop artist Jel’low is set to re-release his single “Boom Boom Boom” on January 15th. Originating from the vibrant music scene of the Washington Metropolis Area (DMV), he has been making waves in the industry with his unique sound and captivating style. With his latest release, he continues to showcase his talent and prove why he is a force to be reckoned with in the world of hip-hop. A music video is set to be re-released simultaneously with the track’s re-release on January 15th.

Stanley Turner aka Jel’low is a talented hip-hop artist hailing from Washington D.C. and growing up in the DMV area. Music has always been a passion for the artist, who was heavily influenced by his father’s diverse record collection ranging from Chaka Khan to Van Halen. After graduating high school, he became a DJ under the name DJ Magnetic. As a DJ he was introduced to the vibrant nightlife scene in Washington DC, where he also worked as a promoter and bartender.

In 2015, he faced legal trouble and turned to writing as a way to express himself. He decided to pursue a career in music and began writing and recording in Atlanta. In 2018, he released his first music video and was heavily involved in every aspect of its creation, including styling, choreography, and set design. Tragically, his father passed away in 2022, leading him to advocate more for mental health awareness.

Despite facing challenges, Jel’low continues to create and share his art with the world through his music. His musical prowess is exemplified with every release and his latest re-release “Boom Boom Boom ” is an example of just that. Currently, he is preparing for an extensive PR campaign for his latest release and gearing up for a promotional tour this spring.

The Tragedy of Fear and the Triumph of ToroBlack