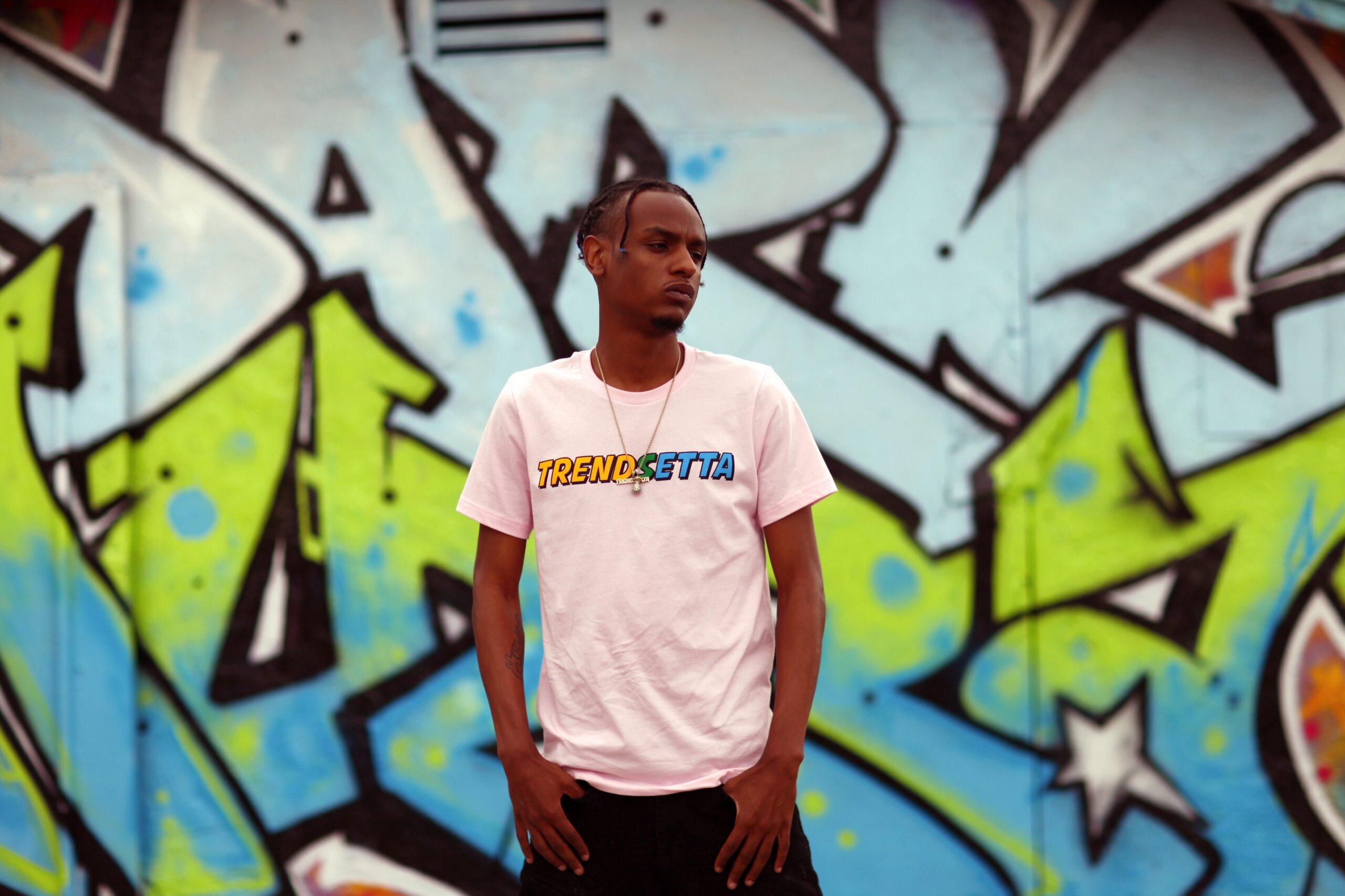 Trendsetta is an artist manager and social media influencer. After starting associating himself with the music industry at the age of 17, Trendsetta hasn’t stopped growing and improving himself along the way.

His Twitter, drthesetta, and Instagram account, trendsettalifestyle, are receiving a great deal of attention. In fact, he has more than 50K followers on social media with a very active and engaging follower base.

He only started officially doing music last year, but his footsteps show a very promising future. He is working with great names in the industry, including the artist ZlittyZ amongst others, while his social media outreach is growing by each passing day.

Being an expert in artist management and A&R records, Trendsetta enjoys collaborating with many artists because this gives him the opportunity to meet new people and create new opportunities. And although music has had its ups and downs, Trendsetta seems to not regret his decision at all.

He has his own distribution company and label, Trendsetta Records LLC, while his accomplishments have led him to create his newly established clothing line and e-shop. At Trendsetta Clothing you can find a variety of t-shirts and branded merchandise that fit any taste.

Looking at the future, Trendsetta has many upcoming plans and projects and he is eager to share all of these with the world. Until then you can listen to his new release “Gucci flip flops” on Spotify.

Shane Codd & Emmet Glascott: Meet The Two Irish Stars Who Are Both Similar But Different And Prove The Future Of Irish Music Is In Good Hands