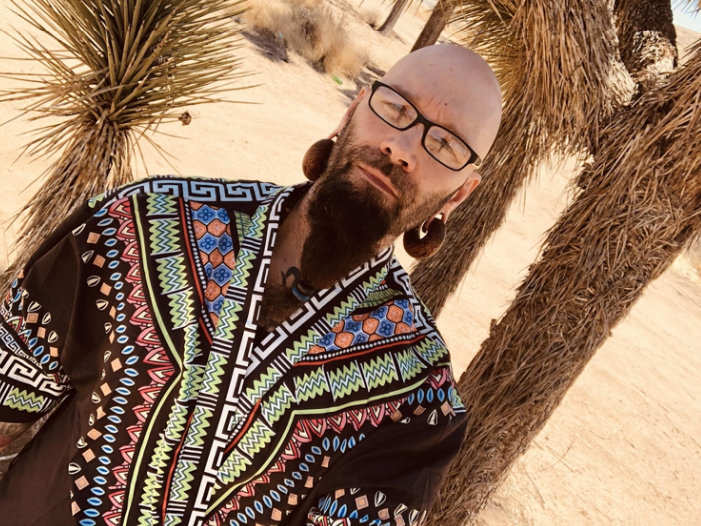 ●  (Rahu in Aries 4/13-22) The world will have to watch out for war (Aires rules the collective anger of the universe), new record-breaking fires, unusual and record-breaking heatwaves in the summer which can include a loss of life, whereas addiction on the human level can manifest as well as Medusa cruises through this sign of fire. Medusa’s Body will be transiting in Libra whose ruler is Venus so it will impart moderately good results in money. Although, short term separations and breakups in long love relationships will happen during this transit of Medusa’s Body in Libra. Medusa’s body in the 7th creates distrust in people’s partnerships.

●  Jupiter and Neptune conjunct (also on 4/13-22) and enter sidereal Pisces together. The rising of waters on coastlines and water disasters such as tsunamis and earthquakes.

●  Saturn in Aquarius (4/26-22 through 7/14-22 and Saturn goes retro back in to Capricorn 7/14-22 through 1/15/23) the beginning of the end of the Pandemic yet Jade Luna has early next year 2023 for the pandemic to reside yet he says coronavirus will be around for 20 years (Pluto in Sidereal Capricorn) but not at a pandemic level.

●  Joe Biden’s health plummets in the fall (if the chart circulating online has his right time as 2 charts for Biden exist).

Occultist, Agori, Musician, Hecate devotee and Astrologer, Jade Sol Luna is the first Westerners ever to reconstruct the Javanajataka (astrology text of Alexander The Great that was left in Northern India) back into its original Greco-Roman format. Jade Luna has traveled extensively around the planet, lecturing and conducting workshops on the shadow aspects of Ancient Roman-Greco mysticism. Jade has traveled to India more than 30 times and spent a great deal of time with various teachers, Saints and Sadhu’s in Asia.

He usually presents a few seminars each year at various locations world wide and is consistently on radio shows and podcasts. Jade Luna made a host of public predictions that came to life right in front of us. Jade Luna predicted the pandemic publicly in 2019, predicted riots (humanitarian crises) June 2020, Biden to win the presidency and how record-breaking cold and heat in 2021 and specific weather predictions with precision. He uses eclipses to predict universal events.

During and after Luna’s formal spiritual training, Bhau Kalchuri (disciple of Meher Baba) and Kal Babaji (Khajuraho India), tutored him in advanced mysticism and other forms of classical Indian lore.

Jade Luna has now transformed his Indian studies into a Greco-Roman practice, showing the spiritual connection that the Ancient Mediterranean had with India. Jade Luna is the author of Hecate: Death, Transition and Spiritual Mastery, Hecate II: The Awakening of Hydra (with a foreword by Twin Peaks, Sherl Lee), Asterian Astrology and 27 Stars.

Spiritually, Jade Luna is an Aghori.

The Aghori (Sanskrit aghora) are worshippers of the Dark God or Goddess. The Aghori are known to engage in post-mortem rituals. They often dwell in charnel grounds, have been witnessed smearing cremation ashes on their bodies, and have been known to use bones for crafting kapalas which Kali and other Hindu deities are often iconically depicted holding or using) and jewelry.

Because of their practices that are contradictory to orthodox Hinduism, they are generally opposed by other Hindus.

Many Aghori gurus command great reverence from rural populations as they are supposed to possess healing powers gained through their intensely eremitic rites and practices of renunciation and tápasya.

Jade Luna is also a signed touring musician and under another name expresses his path of Aghora through art.

Best books for kids about the COVID-19 Pandemic

Is the ISL a creation of a failed I League, is the MRA legally correct? asks, Kanthi…