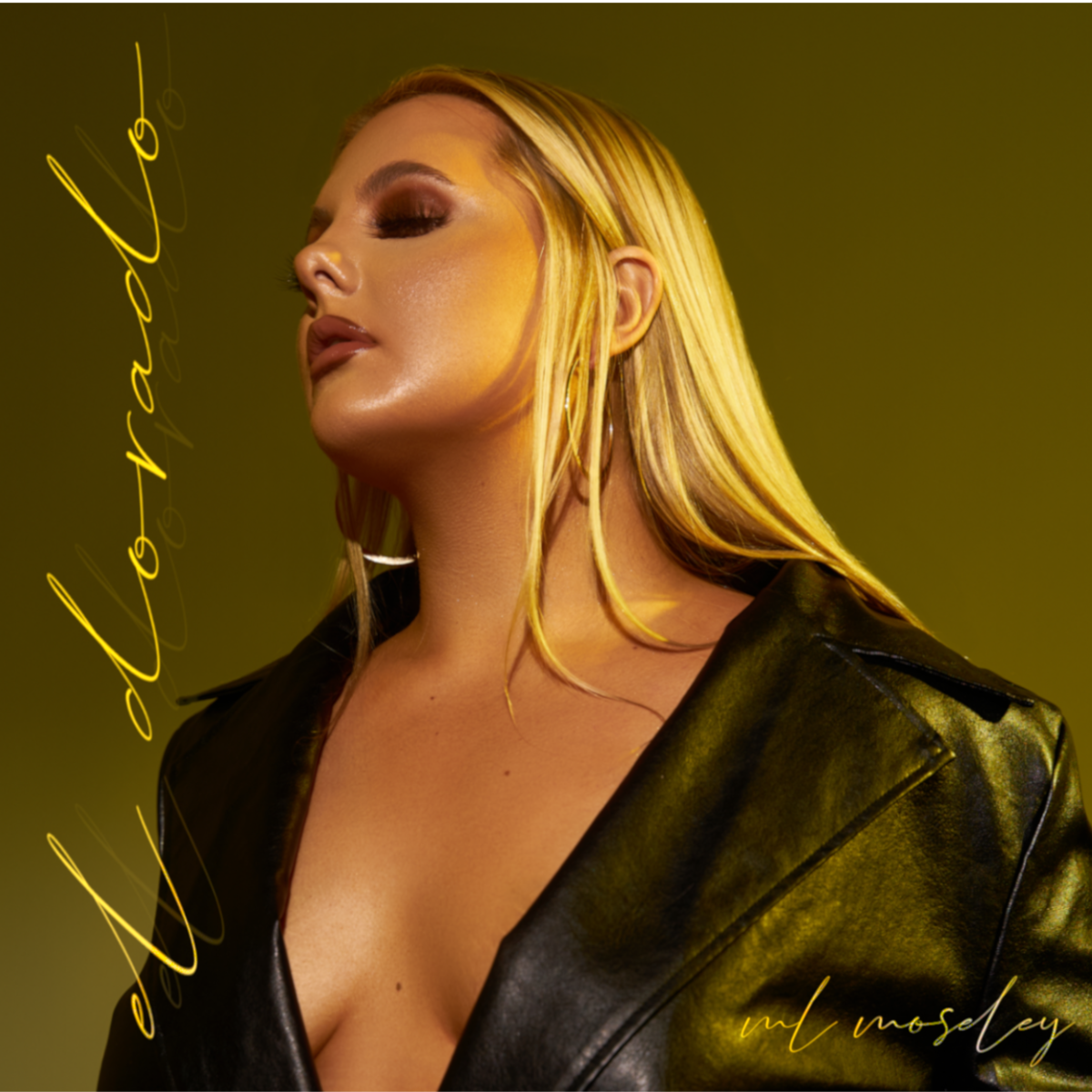 Mary-Leigh Moseley, known as ML Moseley, has released her second studio track, “El Dorado.” She is a highly talented artist with extraordinary vocal talent and songwriting abilities. And the same can be seen in her latest project, “El Dorado.” Produced, mixed, and mastered by Frank Famous, it is a soulful, dark pop/R&B track with profound hints about toxic masculinity’s effects. The song figuratively confronts that issue in today’s society and the mental barriers people build in relationships.

ML Moseley may be new to the industry, having released her debut single, “Thin White Line,” precisely a year ago in September of 2020, but she has already established a significant presence. Her love of music began when she was six years old. At the time, she had her first singing lesson and became a classically trained vocalist. Since then, Mary Leigh’s passion for music and vocal ability has only grown. After 14 years, she’s transitioned to a more contemporary sound.

An independent artist and a full-time college student, ML Moseley works hard to pursue her musical career. Her debut project, “Thin White Line” was well-received, with fans applauding her vocal range. Currently, she is working on her first EP that she’s been wanting to do for quite some time now.

Music has been a part of ML Moseley’s life since she was able to talk. Her grandmother, who was (and still is) the most influential person in her life, was musically inclined. Her unwavering support for taking singing lessons and performing in front of an audience helped her become who she is today. The singer seems to entice her fans with her excellent compositions and lovely melodies, and we can’t wait to see what she can bring to the table next.

“El Dorado” is now available on all major platforms, including Spotify. To know more about ML Moseley’s upcoming projects, follow her on Instagram @mlmoseleymusic

Yuvraaj Hans’ son Hredaan poses as baby Krishna, and the adorable pics will make you…