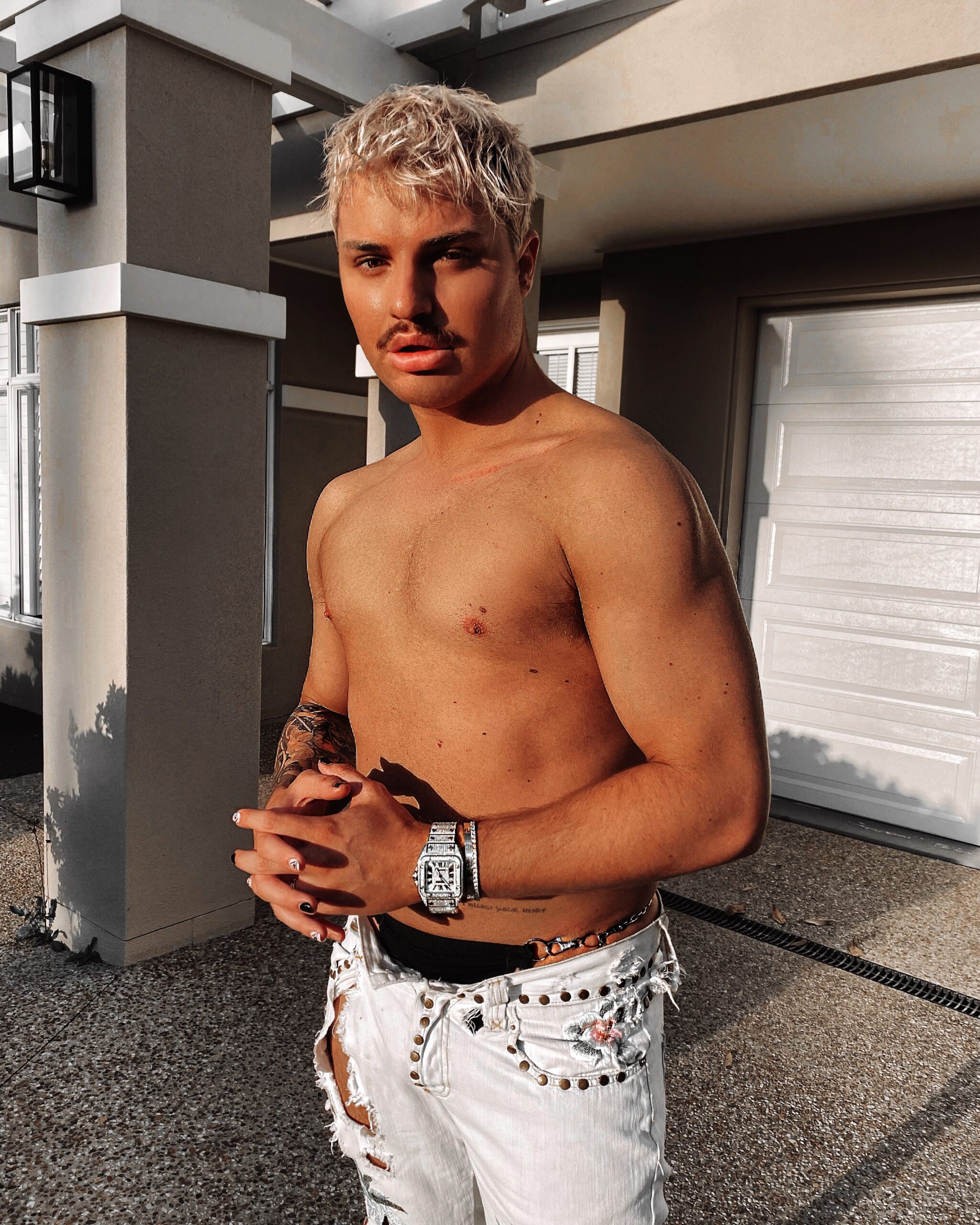 Jade Kevin Foster has a reputation for creating incredible content by sharing jaw-dropping updates about his life on social media and most importantly right now, about his blonde hair.

In his Instagram, the vibrant personality once again drew everyone’s attention by flaunting his new diamond pearl engagement ring on Instagram story’s.

Jade is developing the Australian Entertainment Industry in addition to his social media influence path. Regularly, he appears on Australian television.

In addition, Jade has completed filming his debut feature film, titled “The Possessed.” Starring John Jarratt, Lincoln Lewis, and Angie Kent. It will be Jade’s first film, and it will be released late 2021.
Jade Kevin Foster began working on this project in 2020.

After recently uploading to Instagram with a picture of his hair dyed blonde it created a storm of likes and shares, sending his fans into chaos. The post in which he showcased his new hair turned out to be one of his most liked Instagram posts.

LinkiBag.com: Saving and Sharing Links on the Fly, Goes Live with Beta Version