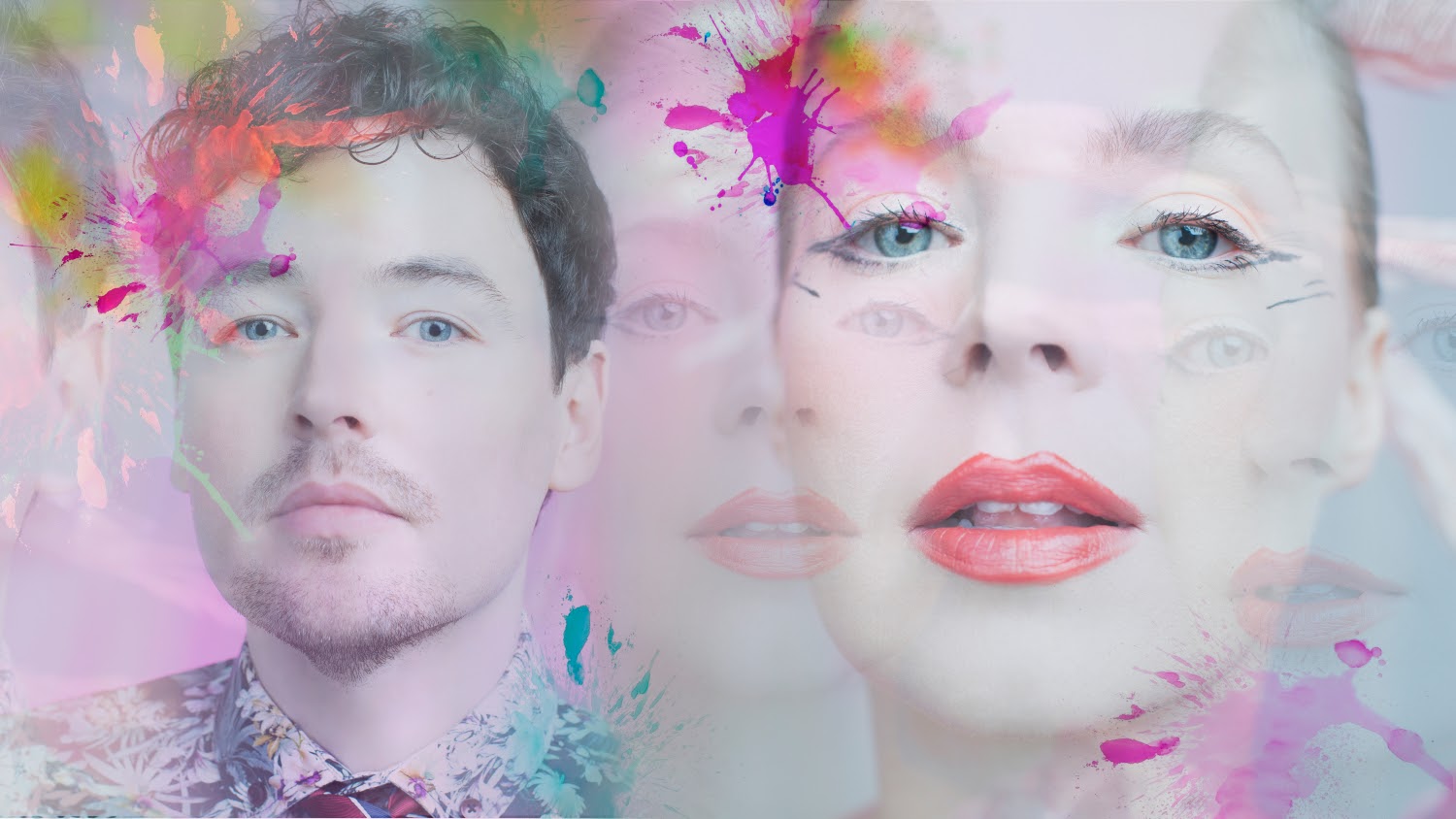 Award-nominated electro-pop duo TGC (The Green Children) have released their long-awaited LP, Parallels, on the 8th of July via Illuminated City. On the album, listeners will find the previously unreleased title track. Together, the two have celebrated significant success, with their debut album being nominated in the first round of voting for a US Grammy Award in two categories; Best New Artist and Best Pop Vocal Album. In the following years, numerous publications have picked up on their work, including Rolling Stone Magazine, Huffington Post, Wonderland Magazine, Clash Magazine, Music Week, tmrw Magazine, Flaunt Magazine and FGUK Magazine, amongst others. The pair have accumulated nearly 60 million plays across platforms and received support from tastemaker channels SuperbLyrics and MrDeepSense. The two received further support from BBC Music Introducing in Coventry & Warwickshire who have played ‘Summon Our Love’, also taken from the LP.  The Parallels album will also be available on 12-inch vinyl and CD – available via their online shop.

While Marlow Bevan originally hails from Warwick, England, Milla Fay Sunde comes from the mystical hills of Ålesund, Norway and the two currently find themselves based in Oslo, Norway. Enigmatic about their influences, their sound calls to mind the likes of Electric Youth, Chromatics and Blue Hawaii.

As the two have slowly built towards revealing their album, sharing one unique single at a time, we’ve begun to see a mystical pattern emerge of ethereal elements within their work. Parallels seems to explore the worlds running next to and mirroring ours, with elements occasionally overlapping and flowing into our timeline. Between visitors from the stars, secret weddings, summer romances and escapism from mundane life, TGC have created a celestial electro-pop album filled with adventure.

In over a decade of working together, TGC recorded with Universal Music Group and Jackson Browne’s Spinside Records and collaborated with acts such as Paul Oakenfold, Moguai, Downlow’d, M4SONIC and Foster The People. Their philanthropic undertakings include the establishment of The Green Children Foundation, work alongside Nobel Peace Prize winner Prof. Muhammad Yunus, support of the SOS Children’s Village, The Planetary Society (Bill Nye) and the charity New Alternatives through a concert benefiting LGBT+ homeless youth.

Speaking to their listeners, Milla shares: “I’ve found that sometimes one lifetime is not enough, and paths you’d thought to adventure down come to a sudden end. If you’ve ever felt your world spinning into another direction to a seemingly parallel storyline, you’ll probably relate to this song.”