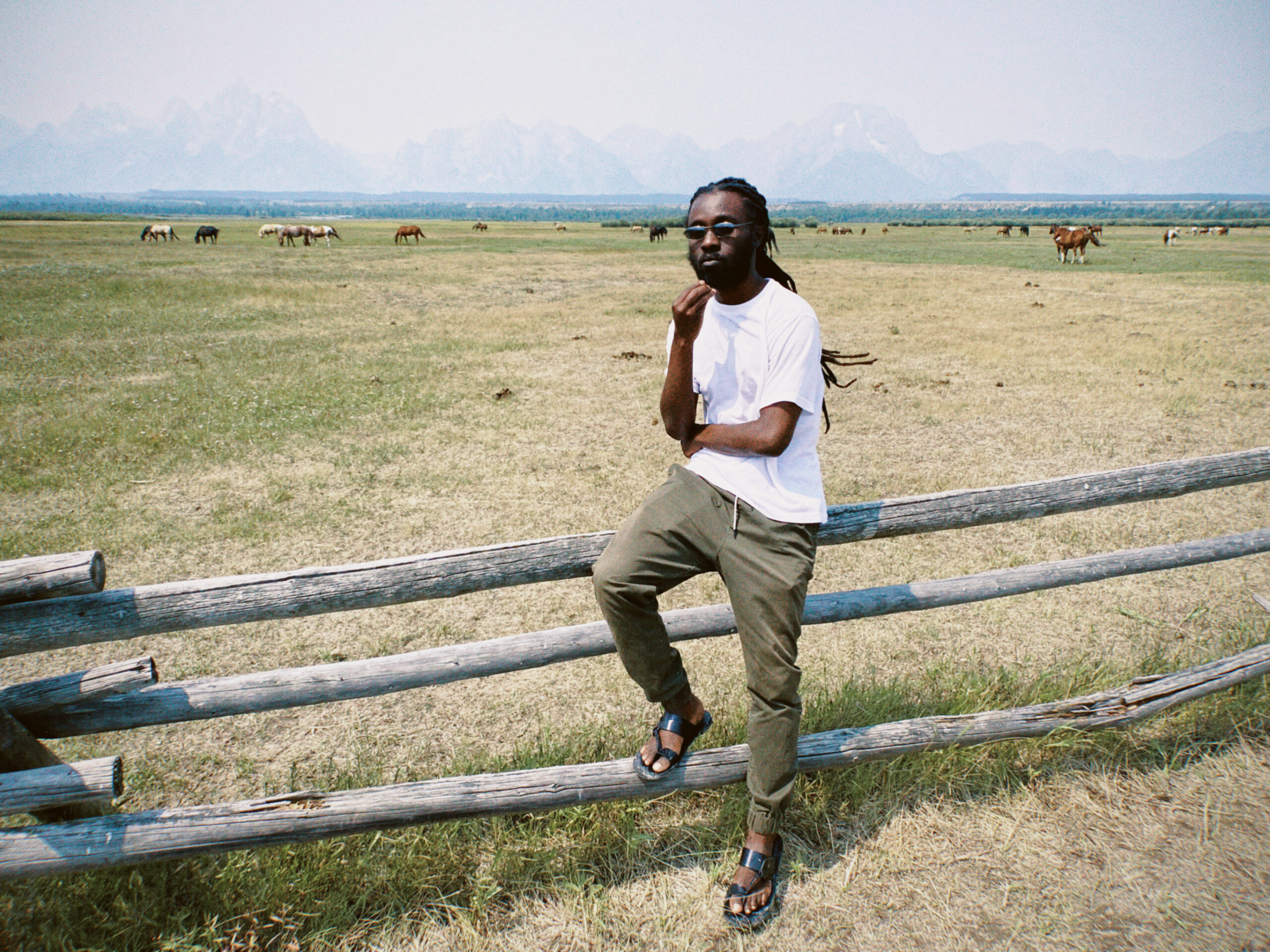 There are many millennials making a name for themselves with the advent of social media and other digital platforms where content and information can be shared with millions of would be fans. As an entrepreneurial musician Baffour Anim popularly known as Ba4 has made significant strides in building a reputation for himself as a wizard in the digital realm of influence. Ba4 was born and raised in Akim Oda; a small town in Ghana West Africa until his parents emigrated to the United States in 1998. Upon his arrival in Ocean Township, New Jersey he fell in love with his new surroundings though it took some time to get adjusted to his new way of life.

In America he discovered the opportunities afforded to him by his parents who made the necessary sacrifices for him to succeed in the ever challenging world. In his adolescent years he spent hours outside with his friends playing sports versus other neighboring communities in Pop Warner Football. This is where he developed a unique understanding for the world and other cultures beyond his own.  As a child of the 90’s his recollection of  playing video games like Doom, Rollercoaster Tycoon and The Sims  is where he inadvertently learned how to hack the games for cheat codes using command prompt. He would later get into trouble in high school for using his new found talent for juvenile mischief when he was caught messaging answers to his entire Instructional Technology class.

Ba4 attentended Albright College from 2008-2012 and graduated with a Bachelor of the Arts degree where he majored in Political Science, French and Native American Religion. While at Albright he was convinced by his roommate Kenneth Sullivan to pursue music instead of going to law school like he had planned post graduation. So like most millennials he swiftly obliged and relocated to Philadelphia to live with his older brother Yinka and found himself around locals like D. Jones, TJ Atoms and most notably Q3whocares. Ba4 developed musical ideas and discovered the confidence to pursue his lifelong passion for music in this environment when he began working with Premes, though he wouldn’t release any music until December of 2019.

Many artists in today’s day and age are constantly releasing music whether they are singles or entire albums in order to remain relevant in the competitive market. Ba4 has taken a different approach with his projects and developed a cult-like fan base in Brazil and India where non native English speakers love his sound. To date he has only released five songs onto distribution platforms leaving his audience to want more of his music though he is not shy from comedic antics on his instagram where he has amassed nearly 22k followers.

His most popular song Dirt gained popularity on Spotify and Apple Music when his fans would recreate viral videos of themselves on Instagram using his song as a reference for their daily humdrum activities. It is evident that Ba4’s talent as a songwriter will serve his growing audience for years to come though no one is quite sure when to expect another surprise release from the eclectic Ghanain.

Smiling can build relationships even after someone has been untrustworthy,…