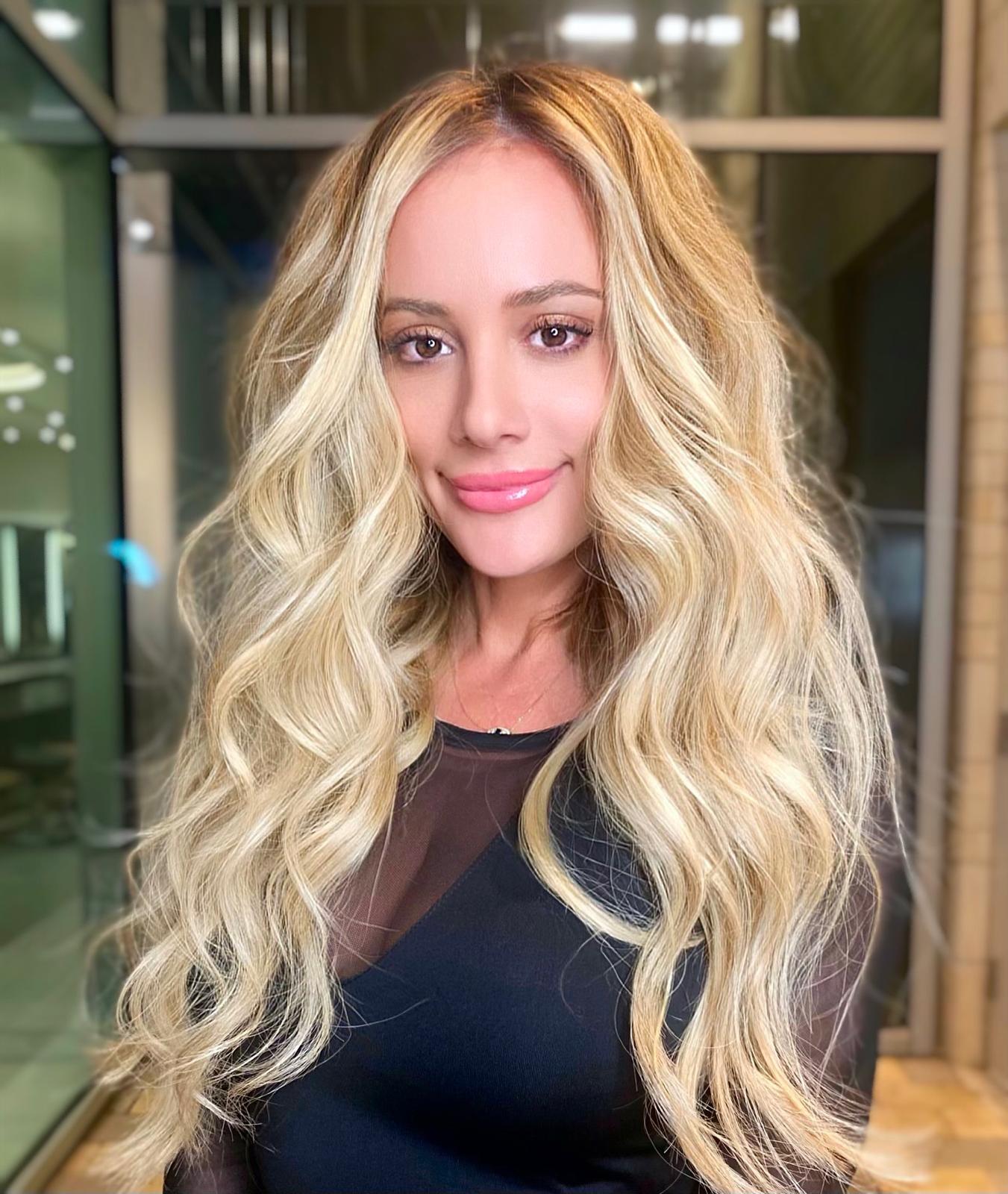 Erica Rose Sanders, the businesswoman, philanthropist and previous star on The Bachelor, is teaming up with Travis Meadors in support of his organization, Sober Stories Project.

Especially during the pandemic, and in years persisting before it, the mental health of people today has become severely affected. Sander and Meadors together feel that “A story can save a life”.

Meadors is the founder, producer and editor of Sober Stories Project. A Texas native, residing in Austin, Meadors is a commercial film director that focuses on helping brands communicate authentically with consumers. He has a dream “To tell stories of real people that live outside of the mainstream. Stories of people that get overlooked, discarded, or in general not seen in the media landscape”.

Sober Stories Project is an ongoing cause-based campaign platform that talks with addicts in recovery for alcohol and drug abuse. The project itself has a main focus whereby people share stories about what they have gained and overcome in their sobriety.

The Sober Stories Project’s aim is to shed light on the story that comes after a person’s journey, all the things that addicts have to overcome in their recovery to achieve long-term sobriety. This includes shame, guilt, mental health, trauma, and the realities of what it really is to be human.

What we learn from the media about addiction, a lot of the time can be one sided. Meadors explains how the media presents addiction as “Something bad happened to us in childhood. In dealing with the feelings that came from those events we turned to drugs, alcohol, and behaviors. From there, our lives got worse. We hit rock bottom. We got sober. The end.”

Sober Stories consists of a range of interviewees which ranges from a tattoo-covered biker to an environmental lawyer. Sober Stories is on a mission to show the many faces of sober living in the hopes that people who are considering sobriety might be able to see themselves in these narratives.

Erica Rose Sanders is a successful businesswoman, mother, wife and philanthropist. Sanders came into the public eye and on our screens when she appeared on Season 9 of The Bachelor. Away from being in the limelight, Sanders has a big heart and dedicates her time to giving back to social causes important to her.

Sanders ongoing support with Travis Meadors for his Sober Stories Project is just one example of her giving nature.

Erica continues to spread this giving nature, especially to her two young daughters Holland, 5  and Aspen 3. Sanders explains how both her daughters “Love to give back through helping pack lunches through Kids Meals Inc”.

Hailing from Houston, Texas, Sanders graduated from The University of Houston Law Center and attended college at Emory University with a joint degree in English and Creative writing and a minor in theater. She ran track in college and was a staff writer at the Emory Wheel and performed in many theatrical productions.

During her time at the University of Houston Law Center, Sanders was President of the Student Animal Legal Defense Fund and chaired the Moore’s School of Music Gala. She was honored and a speaker alongside actress Christine Baranski for the Human Rights Gala. Erica completed a summer clerkship at the law office of defense attorney Dan Cogdell.

Today Sanders runs her own law firm, Rose Sanders Law with her husband.

Soon after, Sanders went on to star on Season 9 of The Bachelor and many other subsequent television shows, including an appearance on Ellen DeGeneres. A natural in front of the camera, Sanders is open to allowing the audience to peer into her personal family life, despite the scrutiny she experiences from time to time.

Talks are underway for Sanders to create her own show, “The Real Legally Blonde”. It’s important for her to show the world how she is like every other working mom in America with family and work ups and downs.

Erica’s primary focus in conjunction with being a working mom and wife is to make a difference in the world whether it is through her work as an attorney or supporting social causes like Sober Stories Project.

Find out more about Sober Stories Project on Instagram.