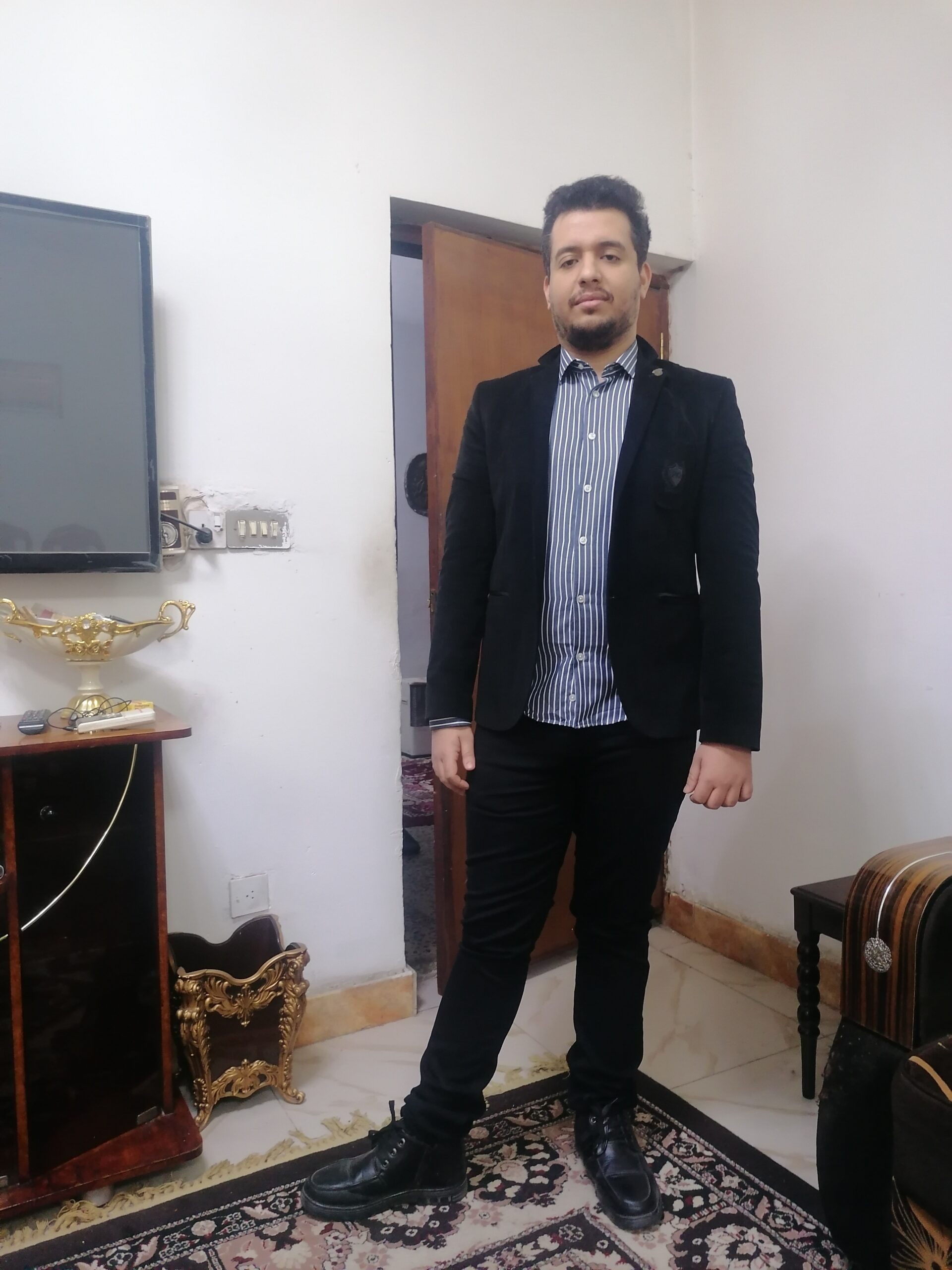 The Iraqi Arab artist Bakr Al-Hashemi returns to fascinate everyone through what he said and what he declared about his achievements this year. He tells his story with love and what he lived through his second party track titled “All the story” The lyrics of the song are in Arabic, and the music and the style are Western-style.

The words of the work say I love it, and it loves me. I tell the novel, and I know that she hears me that every time I come to see her, she asks me to do something and I have to help her. And he talks about the environment and the pressures that prevent him from seeing his life partner and about forcing him to do this work to secure the expenses necessary to marry his life partner.

The Iraqi Arab artist, Bakr Al-Hashemi, confirmed that he was happy with the interaction and love of the audience for his song, which was presented on the YouTube platform and received a phenomenal response and was also shared on the official Baghdad University page on Instagram.

He explained that he was glad that people interacted with this song and played it and made a duet on it on the Instagram platform. He also expressed his great love for dealing with many famous stars. Those who live in the Gulf and those who live in Dubai in particular, including the Syrian artist and star Roger Khoury, who previously dealt with him in a song that you must make your decision on the YouTube platform and met with a very resounding success and his song is one of the most beautiful works written and sung by the Iraqi Arab artist Bakr Al-Hashemi

The Iraqi Arab artist, Bakr Al-Hashemi, also confirmed his joy and happiness after the song People Liked by Wonder succeeded on the YouTube platform and achieved the highest expectations for success.

He also expressed his happiness with the success of Gina Nabarko’s song, which is one of his vocal engineering by the artist Badr Sultan Al-Maghribi, the star of the Arab program The Voice on MBC and his elite of famous artists. The work was filmed in Morocco and published in the official channel of the artist and star Badr Sultan on the YouTube platform. For the King on Moulay Rachid’s birthday.

To know more about the rising star Bakr Al-Hashemi don’t forget to follow him on Instagram: @bakr_alhashemi