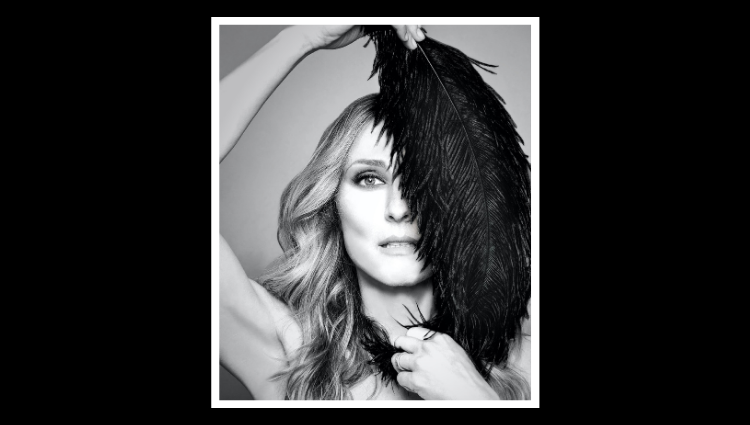 MEARA’s vocal range will send shivers down your spine, while bold, thumping drum and soaring string arrangements awaken a feeling deep inside yourself. Both soft and threatening, warm and cold, earthy and digital MEARA brings her influences of baroque pop and folk into the present and gives an edgy, futuristic twist, taking the listener on a journey.

Life is a dance of shadows and light. MEARA, with stories of passion and power, healing and womanhood, creates the soundtrack. Blessed with synaesthesia, the British/ American songstress was born, literally into a world where music is colour. Her work dances delicately between cinematic, ethereal and indie music. Life’s unfolding stories are told here with a voice that will put a shine on your soul and guide you through the darkness. The tones are pure, the sensation one of stealing a glimpse into heaven.

MEARA has created a sophisticated tale of independence, told as a mother, a storyteller and a friend to our vulnerabilities. Flying from the ashes, the smoke still warm on her wings, MEARA has a voice like no other. She sings with the purpose of an addict and the touch of a maestro. Cinematic and vast like the call of a bird, suddenly free from its cage, her music will lift you away while her writing, her vision and her stories will keep you afloat in a space of light and empathy where your own voice can now be heard.

“Blackbird”, the first in a string of singles culminating in an album, speaks of awakening, reconnection and embracing the dark like a long-lost friend. The artist confides “I’ve always sung other people’s music yet dreamed of writing my own. I wanted to step out of that box. I want to inspire people to discover their own story and pursue their dreams. Our journeys are never a straight line.” The stunning music video was filmed at the historic Holloway Sanitorium (a former sanitorium which was also used as a location for Inspector Morse). It’s a symbolic location for the song as it represents the artist’s subconscious mind, in which she wakes up and finds “Blackbird” there.

While the seeds of Florence and the Machine, Aurora and Lana Del Rey, and many other musical icons are evident in their influence, the flowers that have bloomed are all MEARA. MEARA’s vocal range will send shivers down your spine, while bold, thumping drum and soaring string arrangements awaken a feeling deep inside yourself. Both soft and threatening, warm and cold, earthy and digital MEARA brings her influences of baroque pop and folk into the present and gives an edgy, futuristic twist, taking the listener on a journey.

MEARA’s creativity will shock you in its finesse and take your hand with a powerful grip wrapped in a silk glove. This is a music of love, redemption and dreams of light and life.

Written with the collaboration of world-beating talents Norma Jean Martine (known for viral hits “Head Shoulders Knees and Toes” and “When We Were Young” and Max Mostley (Jones, Norma Jean Martine, Tomine Harket).

MEARA has previously performed on Broadway as well as on NBC’s Today Show and at Madison Square Garden. She sings in 7 languages. Unveiling the first chapter to this compelling story, “Blackbird” is set currently available worldwide.