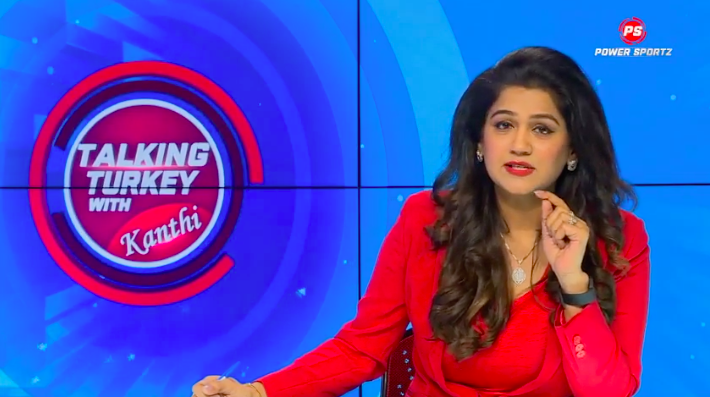 The Editor-in-Chief and founder of Power Sportz, Ms. Kanthi D Suresh is once again set to dig deep down the sports fraternity. Yeah, one more disclosure is on its way after Ms. Kanthi came up with a match-fixing issue. Now, she is set to bring another issue of mischief in the world of sports to the public.

Sports communities seem to have more work than just concentrating on sports, as their major focus is to be in the limelight at all times.

The Board of Control for Cricket in India (BCCI) that always looked down upon the Indian Olympic Association (IOA) with hardly any respect is now allegedly seeking unity to prevent its downfall. And IOA is more than happy at the prospect of enjoying the privileges of some of those power centers of BCCI as it has always been struggling for its existence.

Earlier this month sports officials set a committee to have a refined code that would have included everything including cricket. But everything came out to be different when the two bodies suddenly decided to come to terms with each other. The BCCI and the IOA have allegedly united, and the collaboration is just to prevent their downfall.

After pushing the COA out successfully, BCCI is now back to its old mischief. As, the BCCI and IOA, the two who have always been divided as they stood, suddenly united with each other. The two have united in order to prevent their downfall. Because BCCI does not want to adhere to the new constitution introduced by the Lodha committee, and the IOA is not willing to accept the new sports code. Hence, both the two collaborated to get their pound of flesh.

To know more about the game of BCCI & IOA, don’t miss to watch Talking Turkey with Kanthi!!