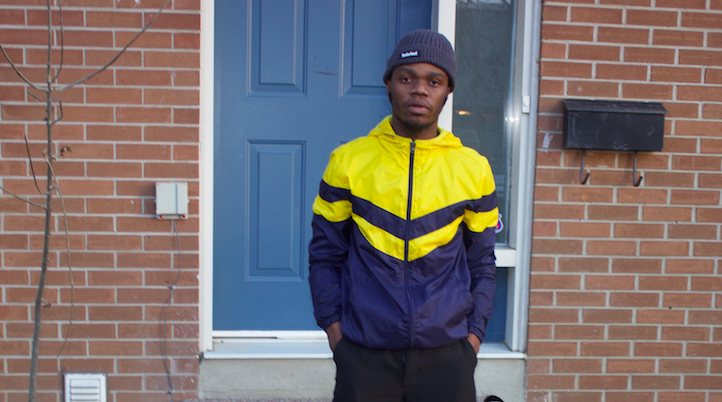 Film director and cinematographer Alois Nashali walks us through his career journey.

Since his debut in 2017, the Tanzanian–born cinematographer and film director Alois Nashali has been winning big in the industry. At 22 years, Alois has managed to scope different awards for his successful projects.

In 2017, his Through the lens of An Immigrant featured on the 28th One World Film Festivals. In 2018, his Beautifully Cracked Smiles awarded him the Best Film and Best Director at the 2018 Digi60 Filmmakers’ Festival. The film managed to rank top three in the documentary category. Among his other projects include Positivity in a New Place, An Artist of Iran, and Six Voices, One Story.

Alois also happens to be an active and vibrant member of the Ottawa Community Planning Council through its project Hotshoe Production Canada, where he holds the positions of a facilitator and youth photographer. He also doubles as an Amazon employee.

In April 2020, Alois was diagnosed with COVID-19. He was the first coronavirus patient in Ottawa. This slightly affected his career as he had to quarantine and self-isolate to prevent transmission. And regional and international media have highlighted his case as an example of caution and wake up call for young people to take the COVID-19 pandemic seriously and curtail transmission.

“I think young people like me should stop making assumptions that they are young, strong, and healthy thinking they are immune to the virus. Because for me, it was the last thing I would think of. I want young people to know that anyone can get the virus. We just have to take the necessary precautions, and stay home to reduce the rate of spread,” said Alois while speaking to Ottawa Sun.

He has since been cleared to go back to work from Ottawa Public Health, but advised to maintain distance.

What makes a good IPO in Hong Kong?