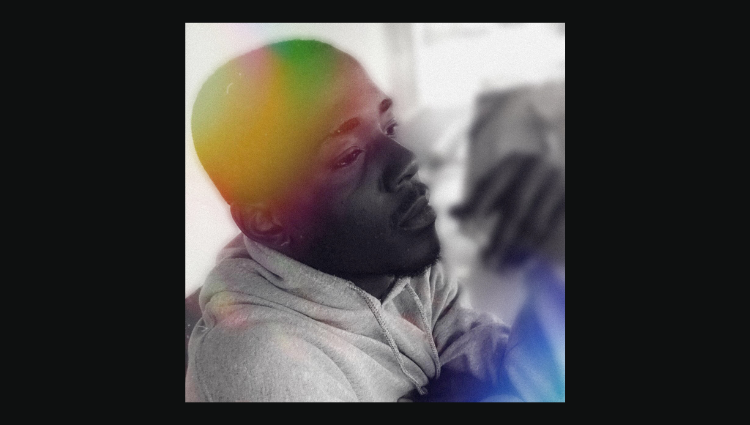 Miami artist Benarr C comes back with a EP ‘PINEWOOD,’ which has 2 tracks called, “FIGURES” & “NO MORE”

Pinewood has 2 tracks, the tracks separately has a message, as for the name of the EP itself. Pinewood is the neighborhood Benarr would move to as a teenager. Although he feels that there wasn’t a lot of crimes in that area, not that he knows of, Benarr would still acknowledge that, there was things he had went through and things he’d struggled deeply on, that he wouldn’t reveal.

In “NO MORE” Benarr would talk about him having to put his emotions away, because of his environment & the thought of survival. Although, now, he changed for the better and is the type to stay out of trouble, the past wouldn’t say the same for him. He had to deal with the obstacles in front of him, & he puts himself in “survival mode,” and what that is, is a shut down. A shut down that’s shutting all of his emotions, to focus on surviving his environment, and him trying to make something happen, which is him trying to live a better life.

Benarr would look up to a lot of bad influences growing up, which he mentioned on “FIGURES.” Growing up, he would go to school, watching others glorify the bad people, vice versa for the society we live in.

Benarr said, “I saw multiple drug dealers, killers, and even celebrities being worshipped for something bad they’ve done. I saw this specific celebrity making something bad look cool, and what they’re doing is, affecting the children. The kids look up to them and the kids are the future, soon enough, everything bad, will be normalized, and that’ll be because of the environment they grew up in, the people they’d look up to, or even listen to. I was that kid, until I wanted to grow, and to grow I had to get rid of the toxic things in my life, to evolve. This is what I want to talk about in my music, and yeah, it’s going to be the same things people talk about in music, but the only difference is, I’ll talk about my perspective, the affects it brought to my life, and maybe, why people do certain things, maybe it’s to stay relevant.”

Which his lyrics said, “Same skin still got doubt, He do ‘Soundcloud’ he ain’t doing non, 1985 really did that trend, Mama, Partna’s, Poppa, even my own friend, laughing at me, thinking I would never win” and I thought he was talking about his family and friends, that wouldn’t support him on his dreams or them going against him on what he really wanted for his life, but that wasn’t it. I thought, “Why did he say “1985?” then I realized J. Cole made a song called “1985” which was him kicking game to a whole generation of neophyte SoundCloud rappers. But ever since that song, people would make fun of Soundcloud rappers, telling them to quit, and Benarr C was included, as a Soundcloud rapper, they didn’t care what his music was about and what he talked about, they just looked at him as a wannabe, and what Benarr was trying say was “People got talent, and they’d like to show it, people are inspired by J. Cole and all of the goats, you name it, but pushing that talent away, and telling them, ‘you don’t get to fly & reach the stars,’ is discouraging them, at least give them criticism, but telling them “to die and go live in the suburbs where your rich parents live at” affects them, badly. You don’t know what someone is going through, and music can be a way for them to heal, and cure their pain, but saying those harsh things, won’t help.”

As for the end of “FIGURES” Benarr would end the song saying, “Boonk Gang changed straight to John, you could always change when you doing wrong, but the fact you doing it on and on, it just says a lot” which said to me, “as a bad figure, drug dealer, or killer, you could always change, to be better, and not be the same person you were back then. Which Benarr showed an example like ‘Boonk Gang’ who was known for doing bad things, but changed his ways, and got baptized as a Christian and wants people to know him as John Gabbana, because he is born again and a new person.