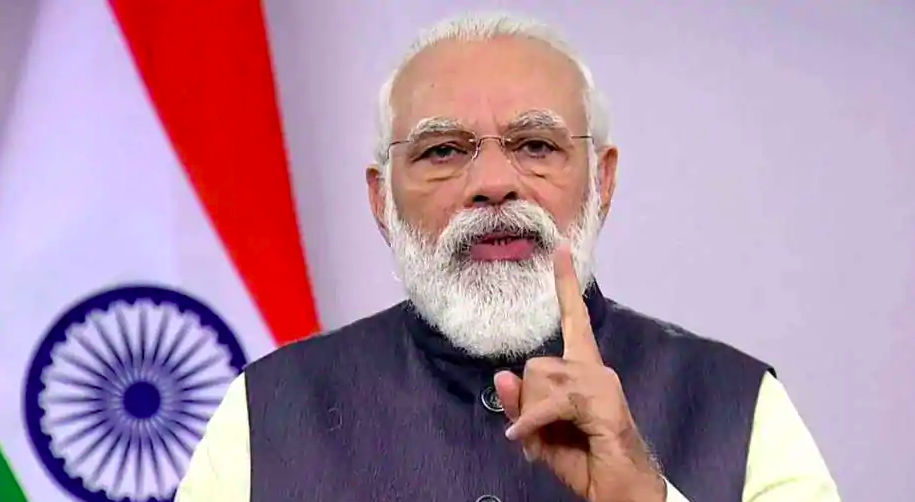 As the votes are being counted in Bihar, the candidates of the National Democratic Alliance (NDA) are winning where Prime Minister Narendra Modi has held several rallies during the campaign for the Bihar assembly elections.

In Patna, the BJP-JD(U) alliance has an upper hand in most seats. Alok Ranjan of BJP is leading in the Saharsa seat where the Rashtriya Janata Dal’s Lovely Anand is also in the race. The ruling NDA in Bihar is ahead of its contenders in more than half of the state’s 243 assembly seats, as per the trends available to this point from the Election Commission of India.

However, the BJP is set to outperform its senior alliance partner JD(U) headed by chief minister Nitish Kumar. Tejashwi Yadav’s RJD was leading in 65 out of the 144 seats it contested for, whereas the Congress, which had contested on 70 seats, was ahead in 21 only.

As per the ongoing trends, the NDA constituents were leading on 125 seats, with BJP candidates topping the table in 72 seats and the JD(U) in only 47 seats. The JD(U) had contested 115 seats against the BJP’s 110 seats.

According to the Election Commission, the counting of votes has been delayed because of various sets of rules taking into account the Covid-19 pandemic and it may take longer than it normally takes before the results start coming out.