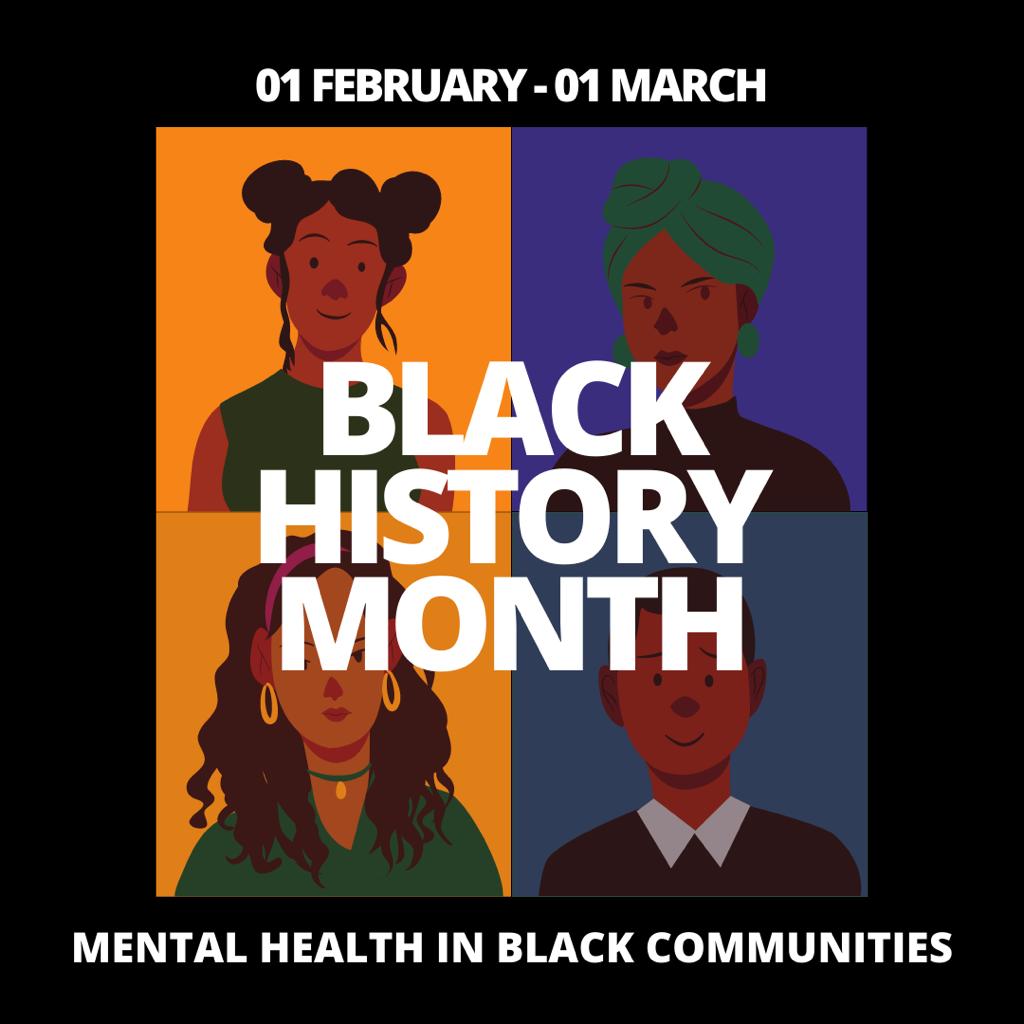 The significance of the history of black people cannot be overlooked. It is an enriched history which is a part of Canada as a whole. This history has a complete sum of oppression and grief inculcated in it. February is identified as the month of “black History”. However, according to the celebrity Morgan Freeman, the association of only one month with black history is ridiculous. The important thing to note in this regard is to be acknowledging that black history existed even before enslavement and oppression; therefore it does not start from there.

Over tons of hundreds of years, black people have been suffering as slaves and people with degraded value. In the course, their rich history is also buried somewhere between the lines. Therefore, the month of February is dedicated to lift all the barriers over the rich history of black people. However, the concerns of Black people in this regard are also valid. People insist that black history and black people exist even before and after the month of February so it does not become fair to treat them unjustly for the remaining eleven months but shedding complete light on them for one month.

For children, the whole idea of black racism is very different. Parents should take initial discourses to protect their children from the prevalence of black racism. This can be followed through with a number of steps. It is the responsibility of the parent to explain the biases of the society to their children. Likewise, the actual threats of life that have been carried out for years in Canada must as well be communicated with the children. This does burst their bubble but the knowledge is worth than letting them living in their bubble. The children must also be made aware about the rich cultural history of black people and explain the comparison of their living in the temporary world.

Most parents teach their children about the generalized social norms of the society. But the responsibility of black parents differs in the regard that they have to prepare their children for a ride or die situation. This is necessary because the following racial trauma and distress, if not tackled by the parents for the children at the right time can lead on to unlikable consequences. This is because; it is the reality of black people residing in Canada. They are often taught with how far they have come instead of watching an overview of their oppression that never stopped.