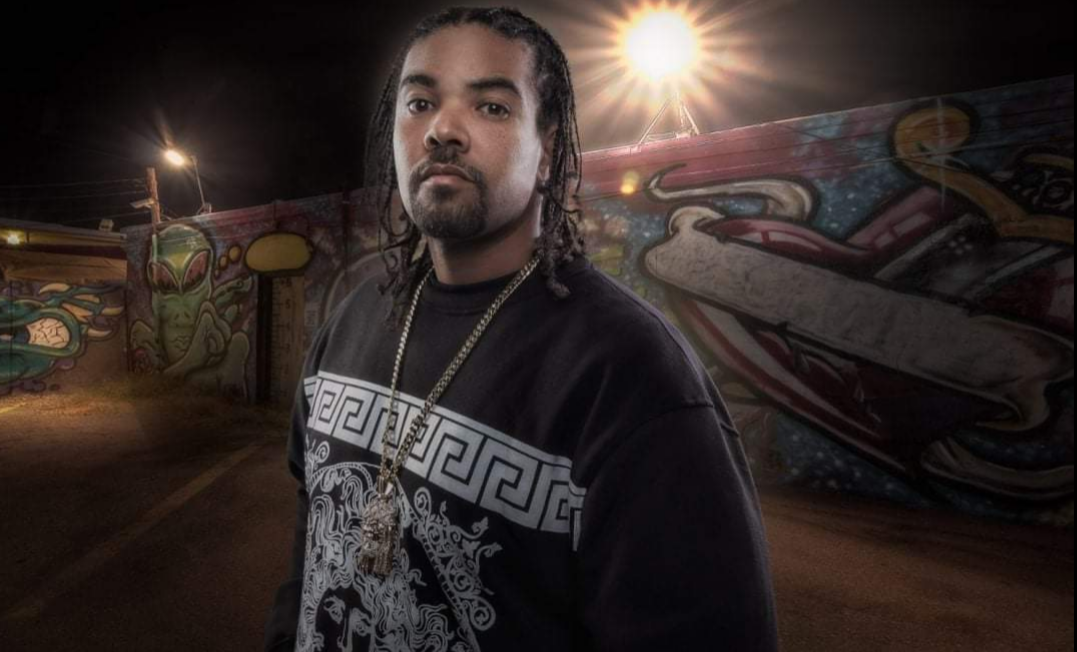 Get you in the mood for a hot summer day! This summer, as a great popular hip-hop single, which video features Aftermath producer DJ Silk and Guerrilla Money Gang Records label mate T3 Dada, has everything to have fans grooving and encouraged. Blue Flame Mega with his great and amazing voice is now releasing his latest captivating song in June Called “Summa”. It’s paying homage to rap icons Dr. Dre and Snoop Dogg.  Mega shows off his artistic ability by blending a nostalgic hip-hop sound with a modern gangsta rap vibe in this musical voyage. The down tempo instrumentation and emotion-drenched flows combine to create a must-listen tune. Due to the relatability and fascinating story-telling, “Summa” includes strong lyricism that will grab the listener. The singing has a rousing, anthemic feel thanks to the melodious beat.

As “Summa” is a play inspired by Dr Dre’s Song Still D.R.E which he performed at the super bowl this year with snoop dogg. As we all know Dr. Dre started working as a DJ in his teens. His first major success came with the rap group N.W.A. and he later co-founded Death Row Records in 1991. In 1992, his first solo album, The Chronic, became a huge hit. Dre started up Aftermath Entertainment in 1996 and signed Eminem and 50 Cent to his label. And West Coast rap legend Snoop Dogg has come a long way since being discovered by Dr. Dre in the early 1990s. As impressive as he was when guesting on Dre’s The Chronic in 1992, few could have guessed he’d go on to global fame, tens of millions of record sales and a career in movies and TV.

This year Dr. Dre, a musical visionary from Compton, Snoop Dogg, an icon from Long Beach and Kendrick Lamar, a young musical pioneer in his own right, also from Compton, will took center field for a performance of a lifetime at the super bowl with Mary J. Blige, They started with “The Next Episode” and segued into “California Love” while a slew of performers danced all around them in the rooms and on the field.

The new oncoming song called “Summa” is a reflection of how far rappers have come over the years, from lyricism to beats and sound. Summa it’s paying Homage is bound to leave a lasting impression on your mind. “Summa” will be available on all digital streaming platforms by June as soon as it is release!

Blue Flame Mega is a quintessential self-made American music icon. Mega was involved in urban street life, but he has become a popular public figure who has opened 1 of Los Angeles’s prominent independent record labels, Giving African American youth opportunities that they would otherwise never have had. Singles like “Sticc’e” set the tone for Blue Flame’s Power and his impact is felt nation-wide. Mega’s personal story unveils his unexpected connection to modern-day organized crime, law enforcement, and popular culture from movies to Rap music and everyday life in Long Beach & Adelanto, California.

What Tanna Frederick Has Learned About The NFT Space, Plus The Future Of Project Save Our Surf

Why we need to talk about loneliness