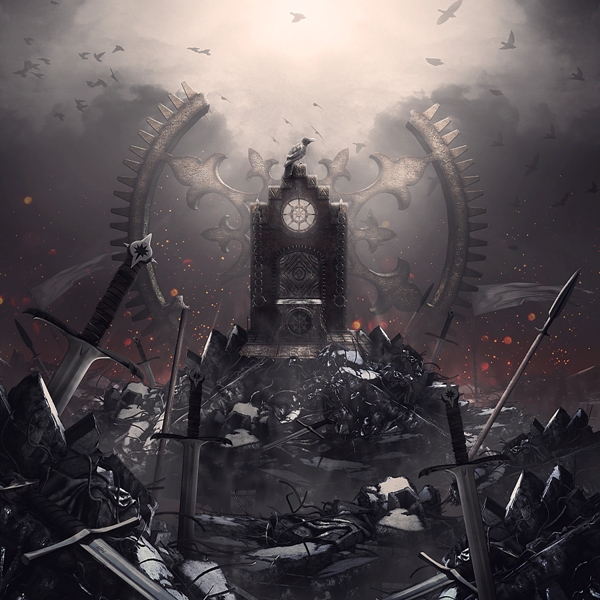 “Mysterious Warrior,” the first of a three-part EP series by Bramses Xalyxys, transports listeners on a cosmic adventure. The talented playwright and musician turns music into an audiobook through this new project. “Mysterious Warrior” allows listeners to identify with the characters and the situations they find themselves in. The EP also includes a mini-series delivered purely through sound, which entertains while also introducing the listener to a spectacular universe bursting with excitement and adventure. An image of the protagonist and the planet Vortuxs is included in this EP’s collector’s edition. In addition, the EP will have adversaries, nefarious bosses, and the series’ antagonists. According to the plot, “Mysterious Warrior” is about an army of dragon wolves called Jagred and Jaet, the first leader of Vortuxs. Jaet desires to meet the other half of dragon wolves with the hope of uniting the two and create “T.A.O.T.B.D.W.” Jaet’s principal aims are to defend his planet, honor the history of his predecessors, and discover the identity of the planet’s creator, among other things. “Mysterious Warrior” is an intriguing and captivating EP that is sure to attract listeners.

Bramses Xalyxys is a well-known composer, arranger, songwriter, and screenwriter who creates his own music and screenplays. His strengths in both cinematography and music enabled him to bring a distinctly cinematic vision to the realm of music, which he achieved through a combination of the two. His writing is heavily focused on the discovery and introduction of previously unknown interstellar realms filled with adventure, intrigue, and upheaval. Mysterious Warrior is devoted to the characters and their story. A diverse spectrum of rock and metal genres influence Xalyxys, with a mixture of pop voices and EDM sounds, he finds music as a form of expression. “Mysterious Warrior” is just the first of a series of action-packed literary fantasies by no other than Bramses Xalyxys himself.

An Interview with Sci-Fi Authors Alex and Andrew Salter