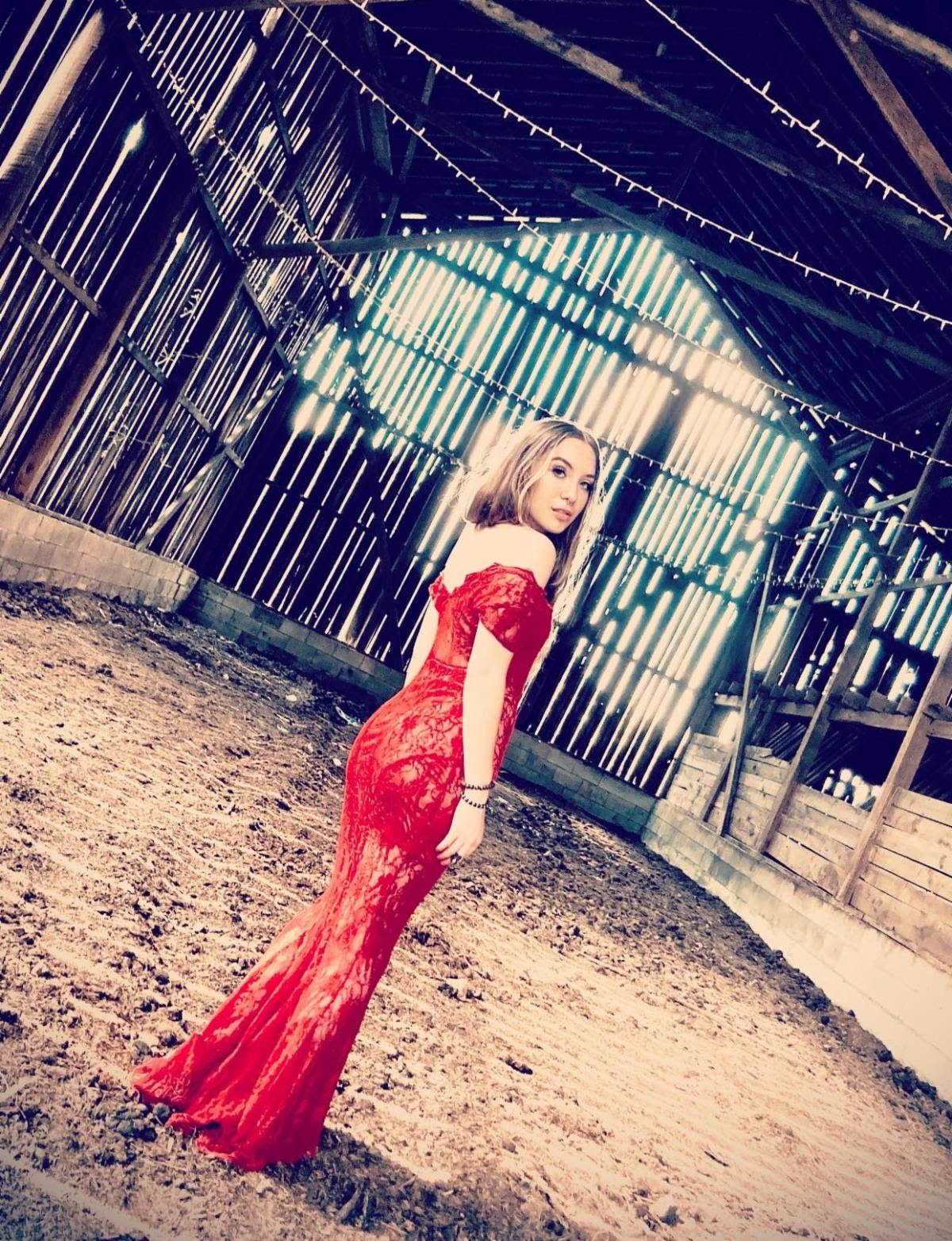 Breakout country artist Bailey James is celebrating a career milestone achievement with her latest single, Finally Free. This release swiftly shot to No. 49 on the Billboard Indicator Chart, and still climbing.

She is accompanied on the chart with many artists she respects and admires including Chris Stapleton, Lauren Alaina, Lee Brice, Old Dominion, Elle King and Miranda Lambert. “I cannot thank country radio enough for giving me an opportunity to share my music,” says Bailey. “This song represents who I am as an artist. I went through a really bad breakup that led to a beautiful place of self-discovery and to see radio embrace this song means the world to me.”

Since the release of this song, Bailey has been achieving multiple accomplishments, including receiving the Circle Song Of The Week honor, presented by the Grand Ole Opry as well as landing in the Top 5 on PlayMPE’s most-streamed country singles. Finally Free has over 93k streams on Spotify, now putting her at over half a million streams on this platform alone.