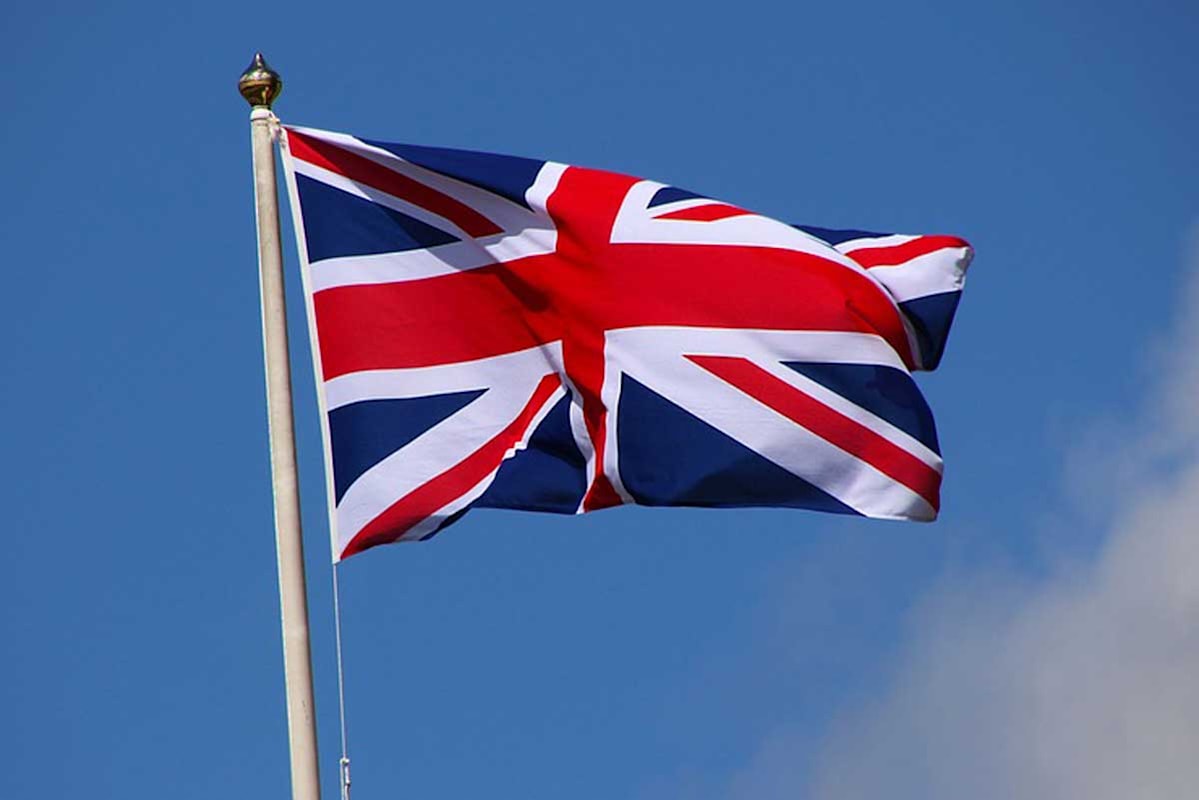 Slavery was abolished in the UK in 1807. The law did not come into effect straightaway therefore slavery was still ongoing for some time. In 1833, the Slavery Abolition Act was a law that came into force and it ensured that slavery ended throughout the British Empire. In the same year, it was the British government that paid £20million (estimated by Nick Draper, University College, London) to slave owners as they were losing their slaves as a result of the new law.  These payments were called reparations. The slave owners were compensated for the loss of slaves and how that would affect their businesses and in turn affect their profits. The British Government was forced to take out loans to cover the costs of these reparations. They worked out to be around a massive 40% of the Treasury’s budget, which was a large outlay at that time. Reparation was seen as the right thing to do at the time, but now the world can see that it was wrong.

It was only in 2015 that Britain was able to clear this debt. When the British public found out that the public purse lined the slave owner’s pockets this naturally caused an uproar. Many felt that the government should pay money to the descendants of slavery, their countries and their communities as a way of making it better.

In 2012, William Hague, the then UK Foreign Secretary looked back on the 200th anniversary of the abolition of slavery which was in 2007. His statement read, “(this was) an era in which the sale of men, women and children was carried out lawfully on behalf of this country and on such a vast scale that it became a large and lucrative commercial enterprise.”

Hague did not agree with compensating people for the reparation of the slave owners. He said, “while UK condemns slavery, we do not see reparations as the answer.”

How to Protect Your Rights After a Car Accident

Airbnb – The Complete Guide To Bedflipping