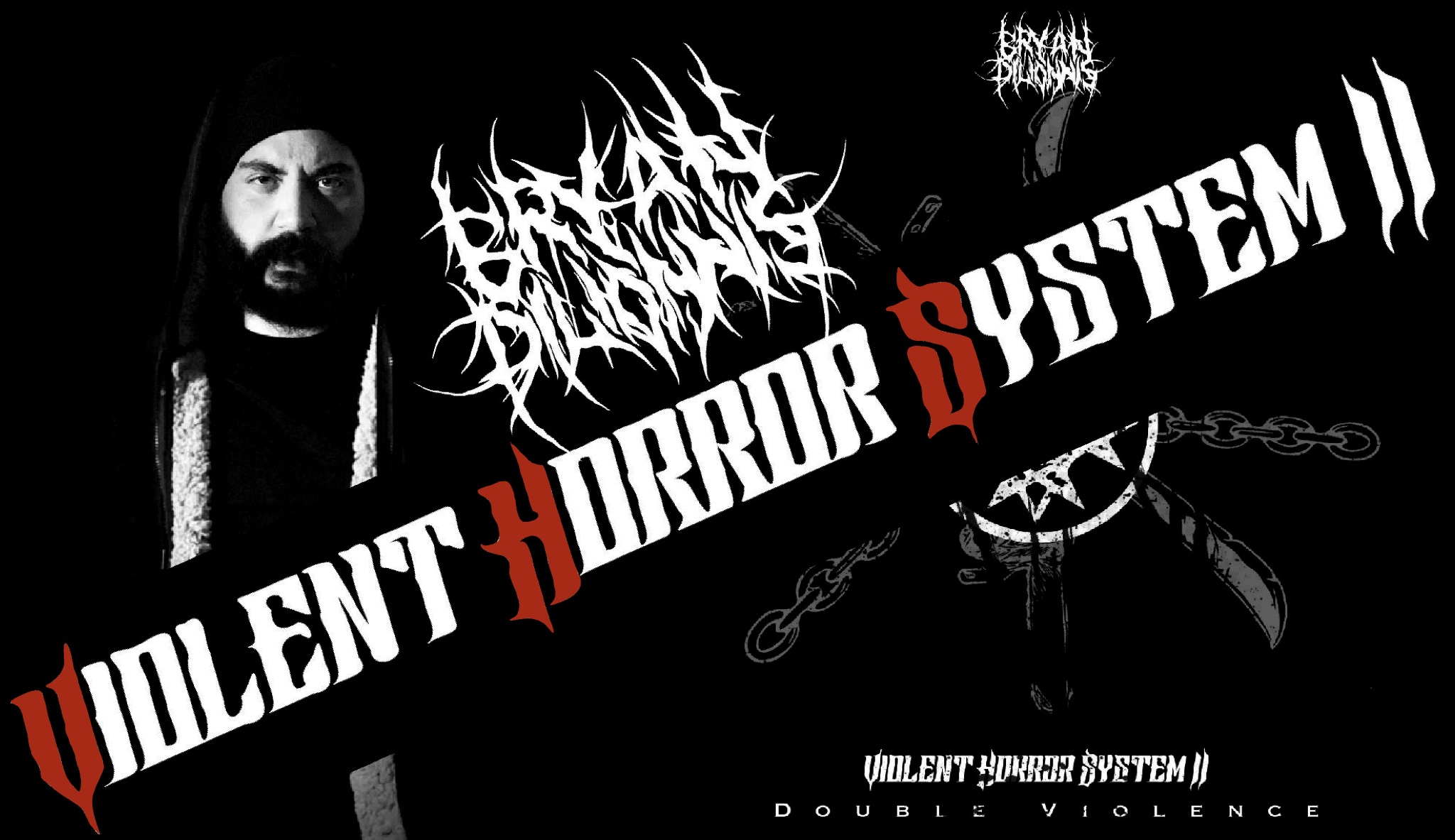 In less than 10 months, the composer and guitarist that’s taking the music industry by storm, Bryan Dilionnis, announces release date for sequel to Violent Horror System.

It comes as an unexpected but refreshing surprise that Bryan Dilionnis is continuing the theme and creating a Violent Horror System saga. Initially, fans and critics were anticipating an instrumental album given his previously released singles prior to “Acid Reign”, but the renowned composer surprised everyone by releasing his first solo album “Violent Horror System” with death metal vocals.

One particular thing that sticks out from the first Violent Horror System is the mix. This is definitely not an industry standard mix like your typical deathcore album and you can really tell the difference when you’re going down a playlist — the technical VHS tracks sound full and multidimensional, while other comparable bands on the playlist seem to sound dull and fall short delivering the aggression Violent Horror System has tastefully mastered to deliver on each track.

From his VHS II studio update on Instagram, we can already tell “Violent Horror System II Double Violence” will be even more brutal and technical than it’s predecessor. Without the composer hyping his new album much at all, fans are already desperately anticipating the guitarists newest drop.

During his interview via Instagram live with Spotify Latino, Bryan Dilionnis talked about his VHS JAPAN tour and how the pandemic has affected his touring schedule. The guitarist and composer went on to say “Our entire production team had everything set and ready to go. It’s a shame we’re having to reschedule, but we look forward to visiting Japan again once it’s absolutely safe to do so and the restrictions have lifted.” It’s no secret the Violent Horror System creator is a huge fan of Japan and the culture, so much so that he wanted to debut the first glimpse of the Violent Horror System experience live in Japan before anywhere else. Only time will tell as travel restrictions are constantly evolving and setting new challenges for the touring aspect of the music industry.