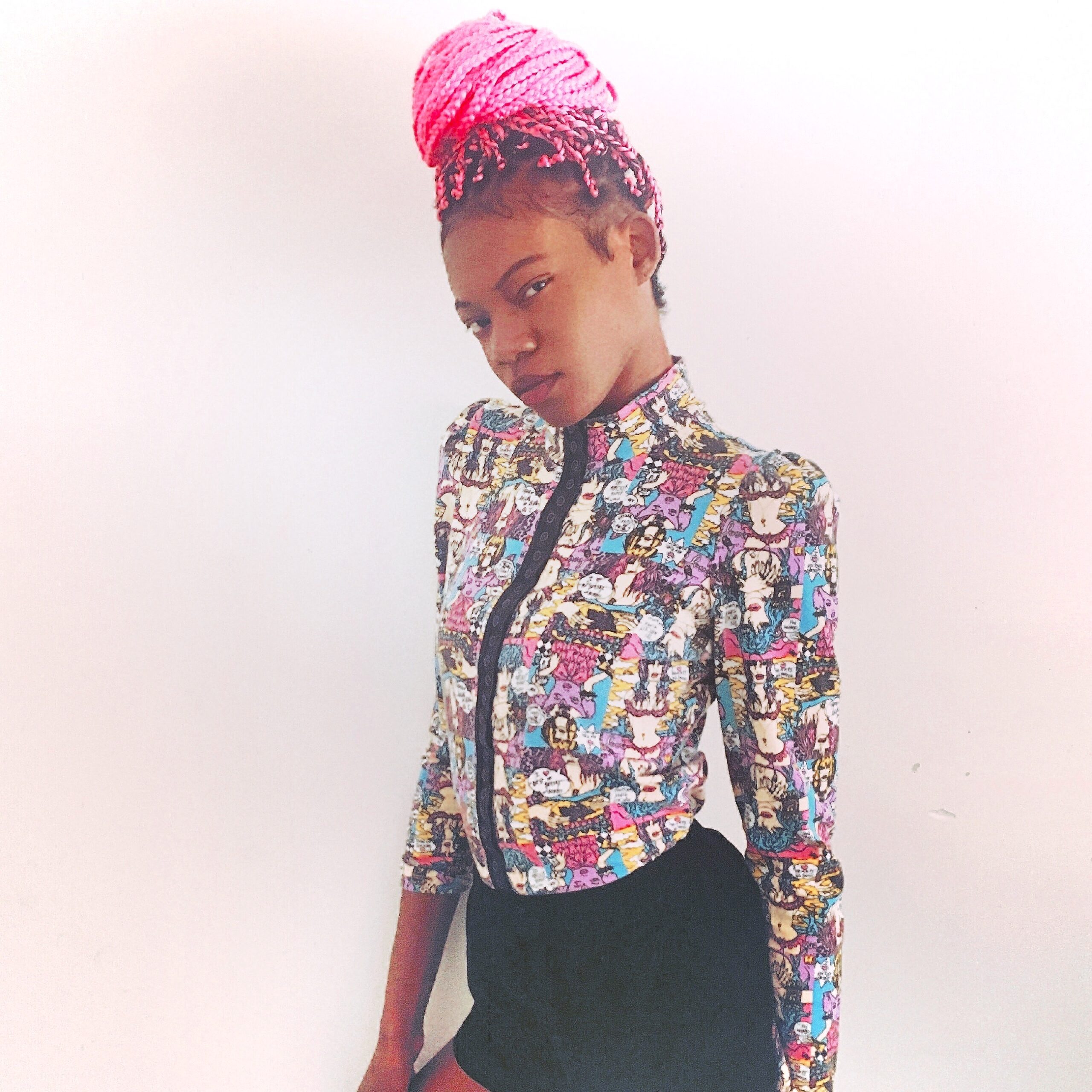 This girl is going places

Buni Milani is making tremendous progress as a self-managed artist and entrepreneur. Her sexy, sweet personality is captivating audiences around the world, making her “the one to watch”. Recently, Milani has released The Juicy Collection, which consists of her Ep, “JUICY”, and her book, “THE JUICY BOOK”. The collection tells a love story involving Milani and a lover. While music was the way the world was introduced to Milani, she has since branched out into the beauty and fashion industries with her brands, Mami Mogul Worldwide, Leila Luna, and Mami Blanco. The rapid expansion of the beautiful singer is undeniable and hard to ignore.
Buni Milani is one of the most creative artists of the time and continues to build her personal brand to new heights. She does not believe in minimizing her dreams and this allows her to push certain limits which always end up striking gold. Staying true to her essence is how the songstress comes up with her new business ventures. Her vibrant, edgy, and bold energy flows through everything she does.
A few days ago, Milani announced the upcoming launch of her new magazine that will feature her brands as well as an annual calendar featuring herself. Both issues will feature never before seen photos shot by Buni Milani. In addition, Milani will launch her dating site and adult toy store. The names of both will be announced the day of the launch.

The musician is creating a very cohesive world for herself to thrive in. She is even launching a free coding course this fall called Crack Into Code, promoting beauty and brains. All of her companies are direct extensions of who she is as a person. As weeks go by, Milani proves to be a force all by herself. Although she plans to build a team in the future, she is enjoying working alone for now. Milani has huge plans and they are materializing right before our eyes. Visit bunimilani.com for more information.

“I am super excited and will be working extremely hard to deliver beauty and positive vibes”, said Milani in a statement.

The 2021 Creativity Conference: A Virtual Exploration of Creativity

Advocate Shashank Bajpai A humble professional with the skills of a warrior. A brand…