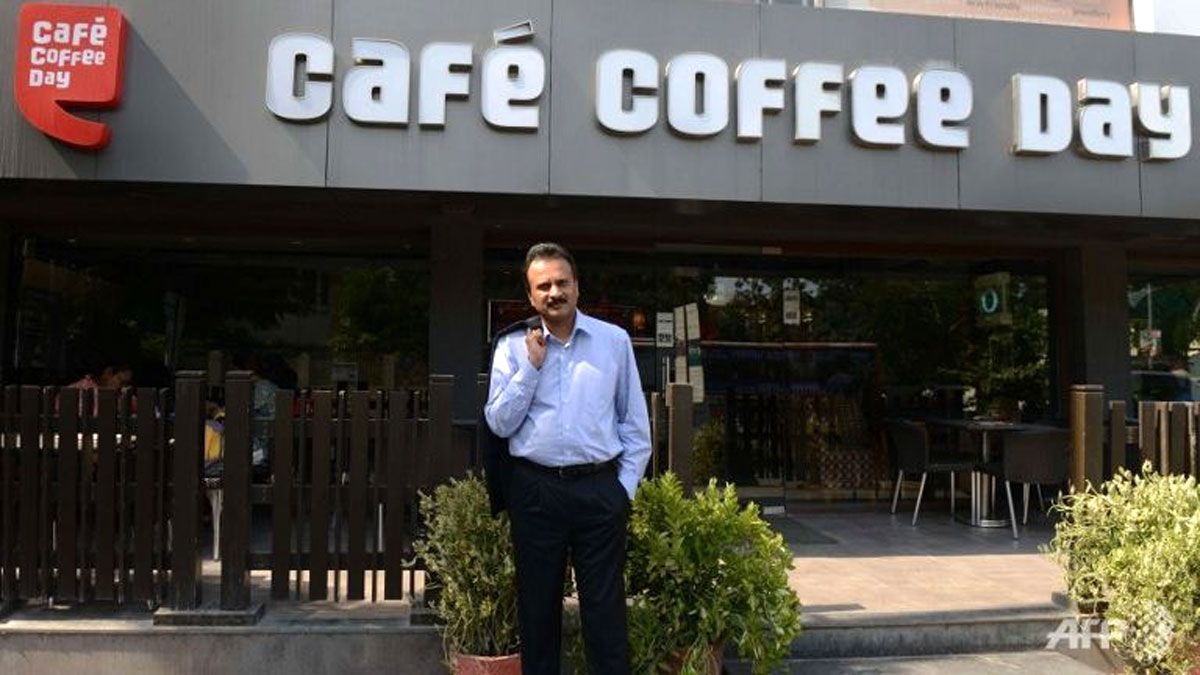 Cafe Coffee Day founder and owner of Asia’s single largest coffee estate V.G. Siddhartha is missing and suspected to have committed suicide by jumping into Netravati River in Ullal on Monday midnight.

According to reports, Siddhartha was talking on his phone when he asked his driver to stop the car near a bridge across the Nethravathi River in Mangalore. A panicked driver went down looking for Siddhartha, but could not find him anywhere. The driver then alerted the family members who in turn informed the police.

Siddhartha founded Cafe Coffee Day in the mid-90s on Brigade Road, Bangalore which has now become an international brand. The Cafe Coffee Day was in the early stages of the talks with the top management of Coca-Cola Company, according to various sources the CCD’s promoter group was trying to offload 20-30% stake to Coco-Cola.

The CCD promoter group holds 53.93% of the stake in the company. Siddhartha owns a 32.75% stake while his wife and Karnataka former chief minister SM Krishna’s daughter Malavika Hegde holds 4.05 % stake.

Siddhartha has written a letter to CCD staff, in which he mentioned about business model failure and financial troubles. ‘I am very very sorry to let down all the people who had put their trust in me. I have failed as an entrepreneur. I fought for a long time, but today I gave up…’

No matter what he wrote but Siddhartha definitely not a failure because his chain of companies employs over 30,000 people across India.

Lasse Wennerstrand, the artist behind Curly