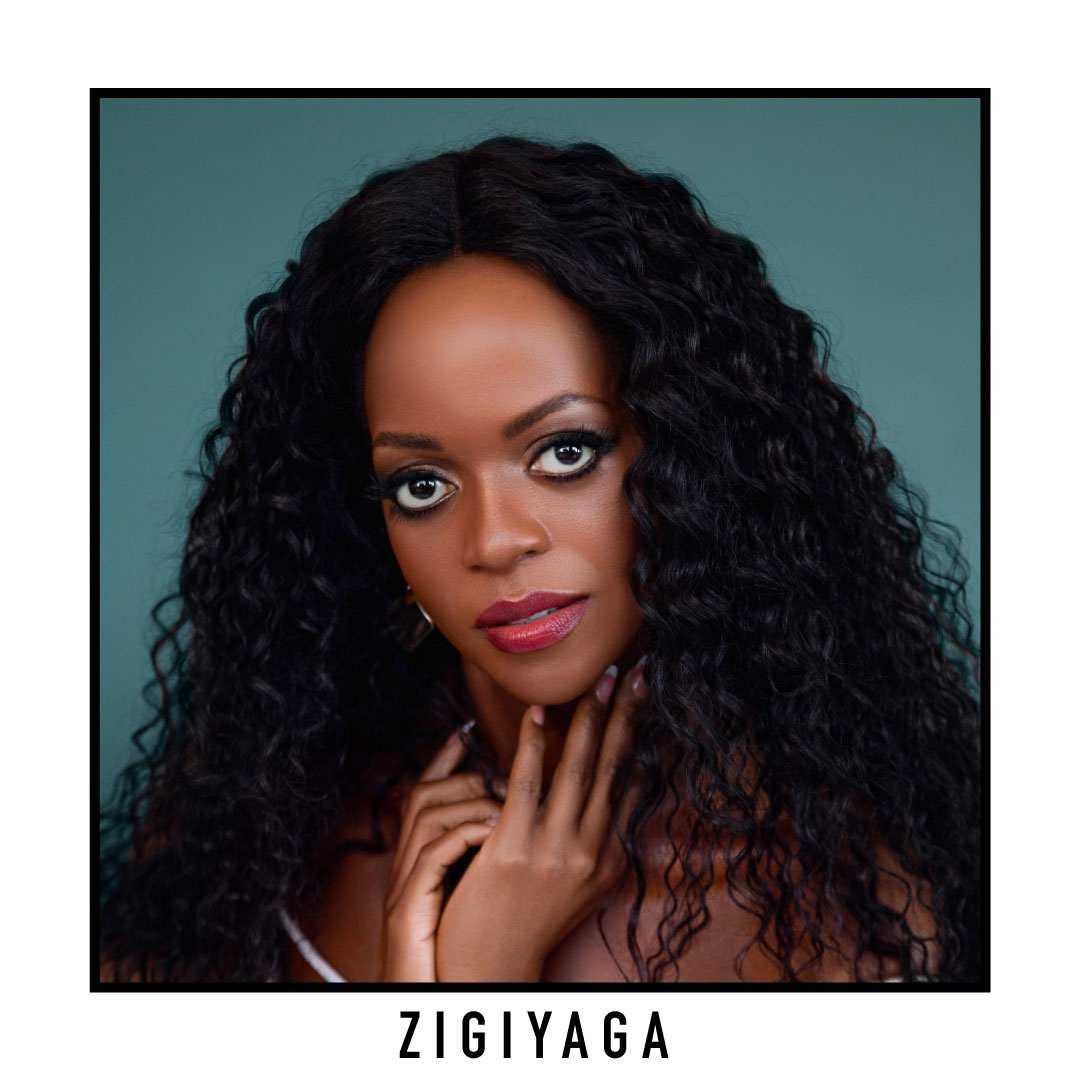 Phenomenal artist, producer, and model Mirabelle Fobi has released her brand new track,
“Zigiyaga.” Mirabelle combines an intriguing blend of Afro Funk and Blues in this latest.
“Zigiyaga,” which translates to “Live Now,” is a motivational song with a distinct tropical flavor. Mirabelle composed this beautiful motivational song during the Covid Pandemic. Through this song, Mirabelle encourages her fans to appreciate the present moment and uplift themselves in both good and bad circumstances.

“Never give up on your dream,” the singer advises, and she lives by it herself. Mirabelle is bringing her home culture to the forefront of every expression, influenced by artists ranging from James Brown and Aretha Franklin of Soul and Motown to Celion Dion and Sam Cooke of modern Adult Contemporary. “Zigiyaga” is complemented by an adorable visual in which the artist displays her abilities. Daniel “Afro_Praise” and Tiffany Simone choreographed “Zigiyaga,” which was directed by Davide Micciulla and produced by Big Joe Beatz. Fobi’s followers will undoubtedly appreciate this appealing music video.

Mirabelle Bih Fobi is a Cameroonian-American nurse, singer, songwriter, model, and producer. She not only possesses the necessary abilities, but she also holds an MBA and a BSN. Her parents were well-known artists who brought her up in a Christian household. She has been influenced by James Brown, Aretha Franklin, Manu Dibango, Celine Dion, Sam Cooke, and Fela Kuti.

Grandmaster Shifuji Shaurya Bhardwaj, World’s Youngest Inventor of the Most…

6 Things That Will Encourage Your Lazy Dog To Feel Active