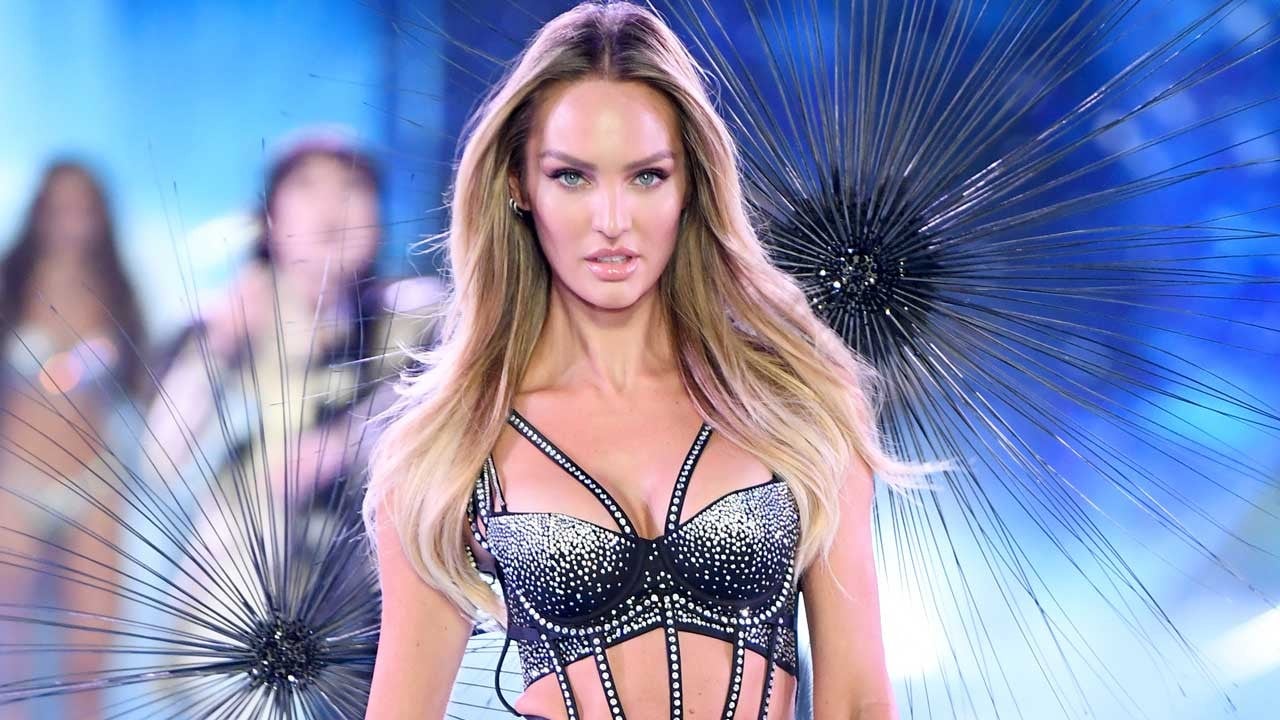 In the year 2010, she became a Victoria’s Secret Angel, and later she walked the runway for the swimwear line of the Kardashians. Following year she launched the very first Victoria’s Secret retail shop located in Canada. Swanepoel, in 2013, was announced as the cover girl of the captivating Victoria’s Secret Swim Catalogue and was even selected to wear the “Fantasy Bra” in Victoria’s Secret Fashion Show. Mouawad designed the “Royal Fantasy Bra,” worth 10 million dollars. Candice has appeared as a runway-model for significant brands like Chanel, Tommy Hilfiger, Fendi, Michael Kors, Dolce & Gabbana, Rag & Bone, Oscar de la Renta, Elie Saab, Sportmax, Betsey Johnson, Stella McCartney, Givenchy, Versace, Jean-Paul Gaultier, Christian Dior, Blumarine, to select a few amongst many.

Not long ago, she posted a smokin’ hot picture of herself on Instagram, where 14.4m people follow her, in a beautiful white crop top with three-colored thin strips, which undoubtedly looks phenomenal on her toned figure.