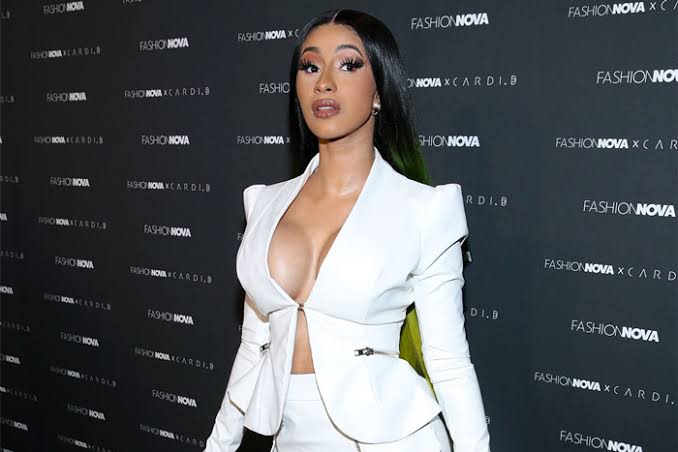 New York rapper Cardi B is one of the most trending names from the world of music; she has fans all around the globe.

On Monday, January 13 Cardi B took to her Twitter to say that she desires to try her hand at politics. She is not the first celebrity to redirect her career into politics, and she likely wouldn’t be the last.

Cardi has a history of supporting her favourite politicians and is very honest about her political beliefs, in 2018, she told GQ magazine that she is “obsessed” with presidents and loves political, government and how the system works. So it not very surprising to know about her interest in politics.

While doing so, she wrote a series of tweets. Take a look at the tweets here:

Famous comedian D.L. Hughley thinks there’s a possibility of Cardi B winning because, according to him, U.S. voters can vote anyone, even someone without experience.

Hughley doesn’t like President Trump much and he told TMZ that if American public can elect a “game show host for a president” anything is possible.

Interview with Nadia Bruce-Rawlings, Who Overcame Drugs, Alcohol & An Abusive…

What Does 555 Numerology Mean?